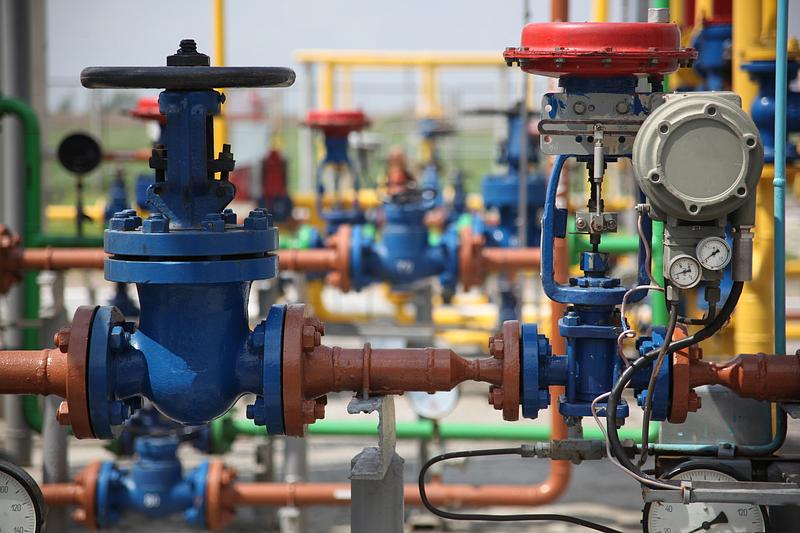 Romanian state-owned gas transporter Transgaz (TGN) has reached an agreement with Russian group Gazprom to terminate a direct contract that was valid until the end of 2023.

The respective contract allowed Gazprom to use one of Transgaz’s transit pipelines (T3) to send gas to countries in Western Europe.

“The intense negotiations between the European Commission (DG-ENER), Transgaz SA and Gazprom Export LLC materialized in an Agreement for the termination of the legacy Contract between Transgaz and GPE concluded for the gas transmission through the T3 transit pipeline on the territory of Romania to third countries,” Transgaz announced in a note to investors.

The termination agreement ensures the collection of the remaining amounts to be paid from the legacy contract and it creates the premises for increasing the use of the Romanian gas transmission infrastructure, according to Transgaz.