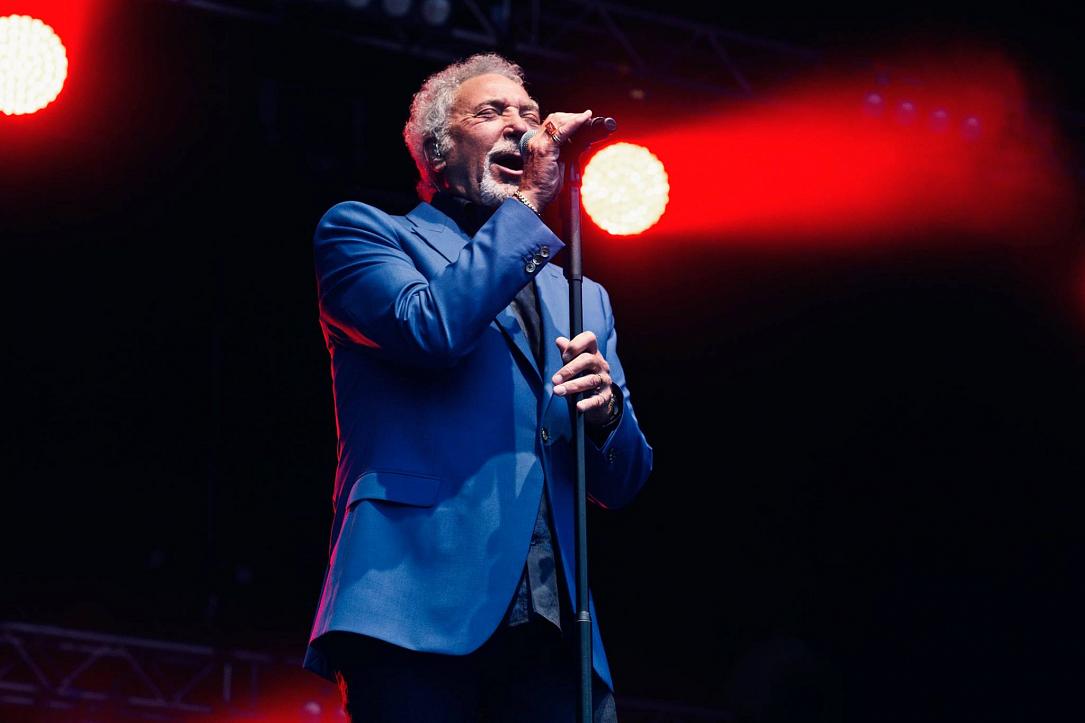 Famous singer Tom Jones will hold his first concert in the well-known Romanian region of Transylvania next year, in Cluj-Napoca. The event is scheduled to take place at the BT Arena on June 26.

His fans in Romania will get the chance to hear some of Tom Jones’ older hits such as It’s Not Unusual, Kiss or Delilah but also newer songs from his most recent albums.

With a musical career of over five decades, Tom Jones is a force in the musical world, winning the admiration of critics for both the live shows and the over 40 albums recorded so far. Throughout his career, Tom Jones has won numerous musical awards, and in 2006 he was knighted by Queen Elizabeth II for services to music.

The tickets for the concert in Cluj-Napoca cost between RON 145 and RON 475 and can be purchased online at Iabilet.ro. Fans can also find tickets in Flanco, Muzica, IQ BOX – Telekom, and Uman stores, at Hard Rock Cafe, Cafe Deko, Beraria H, Unirii 1 subway station, Perfect Tour agencies, or the Libmag bookstore.