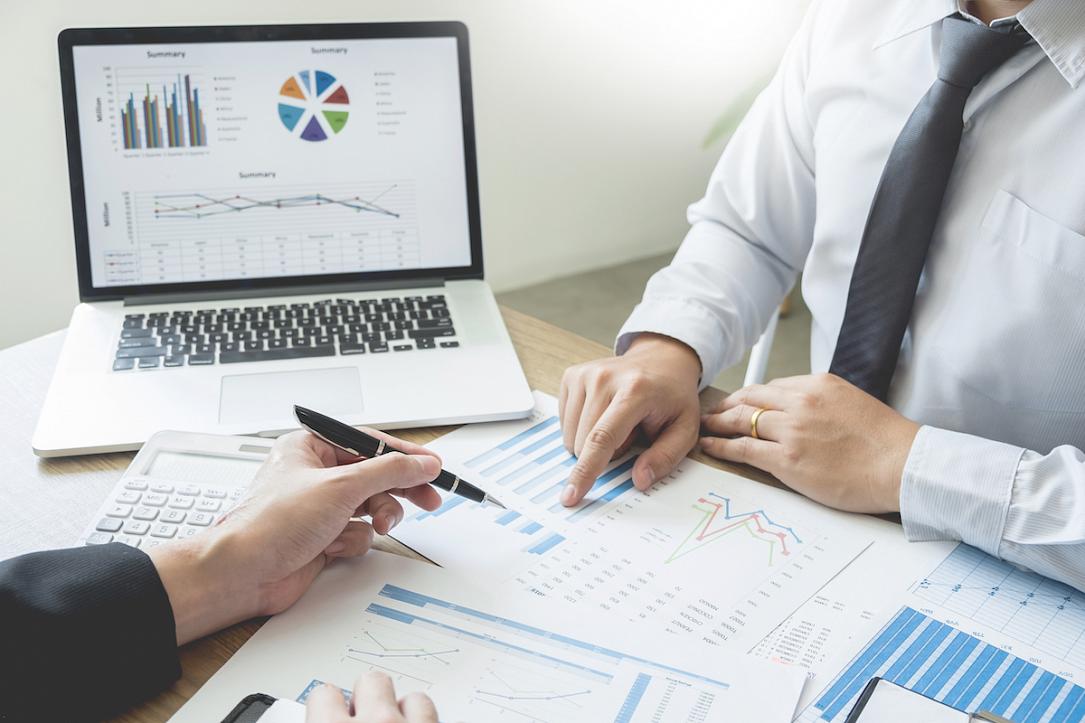 The supplementary tax on financial assets will depress even more the financial intermediation in Romania, might increase the private external debt as a side effect and will push all the banks in the loss area, the central bank said in a message sent to the Government at the end of 2018 in response to the government emergency ordinance 114/29.12.2018 that envisages among others such a supplementary taxation mechanism with important impact on the banking system.

However, the final version of the ordinance envisages softer taxation compared to the initial draft that was analysed by the central bank. The banks will pay a tax on their financial assets, with the tax rate depending on the average interest rates on the interbank money market (ROBOR), the emergency ordinance provides.

“Given that Romania has one of the lowest financial intermediation rates in Europe, the new provisions will further widen the negative differential. Supplementary, part of financing will likely be carried through non-resident entities [so that the local financial assets do not increase] therefore increasing the private external debt,” the central bank said in the message leaked to Hotnews.ro.

The banks will pay the supplementary tax on their financial assets for quarterly average ROBOR (for 3-month and 6-month maturities) of over 2% according to the emergency ordinance (over 1.5%, under the initial version, apparently considered by the central bank in its response).