The three minimum wages in Romania and their impact on companies 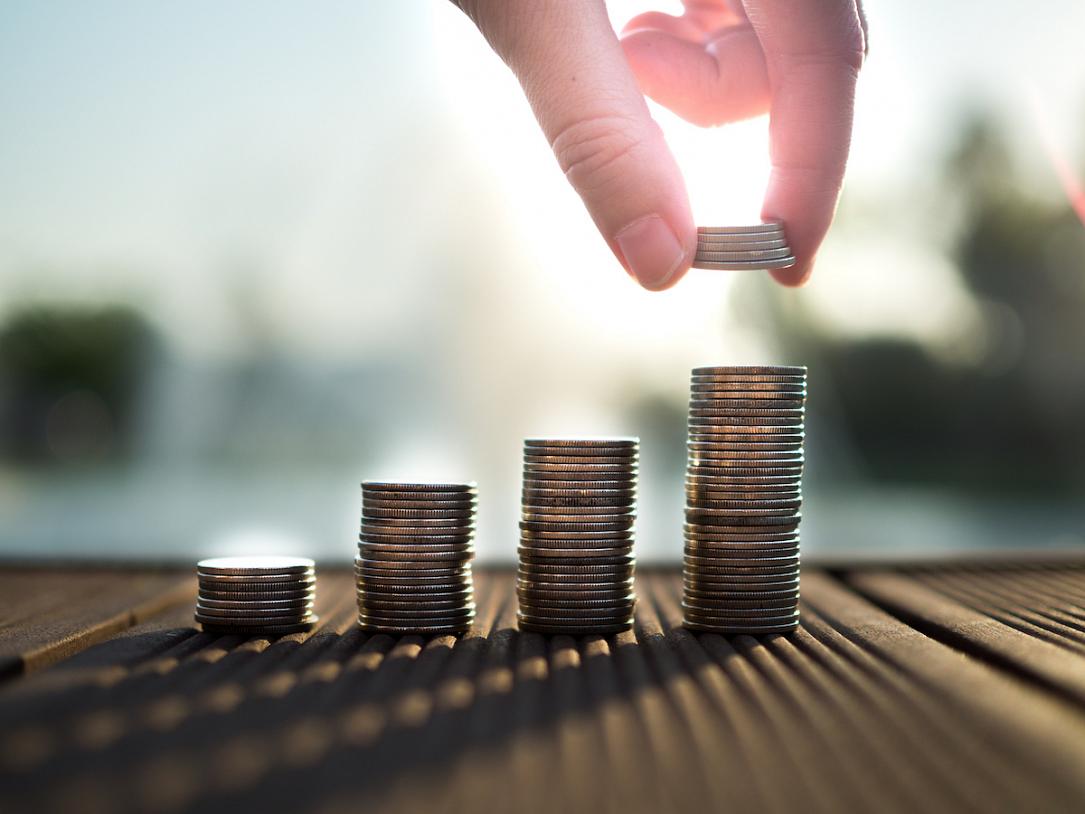 The minimum wage in Romania increased again on January 1, 2019, and this could be a good thing for employees. But for companies, this means higher costs and new legislation changes to apply, which will also impact employees in the end.

The main change the Government enforced starting January 1 is local companies have to pay not one, but three different minimum wages this year: the national minimum wage, the minimum wage for employees with higher education and the minimum wage in the construction sector.

Three minimum wages instead of one

Starting this year, the Government has also introduced a minimum wage for jobs requiring higher education, if the employee has a minimum seniority of one year. This second minimum wage is RON 2,350 (EUR 500). Minimum wage according to studies is not a new idea in Romania: a few years ago, there was a minimum salary for higher education negotiated between trade unions and employers, but it was suspended during the economic crisis.

An absolute novelty this year is the introducing of a minimum wage in the construction sector, to encourage hiring amid a massive labor shortage in this field. Thus, in 2019, employers in construction will pay a minimum salary of RON 3,000 lei (EUR 638). Other taxes for this type of salary, like income tax and social contributions, are suspended until 2028.

All three types of minimum wage are mandatory and breaking the law can attract a maximum fine of RON 2,000 (EUR 435).

The real cost of the minimum wage

For the minimum wage newly introduced in construction field, things are different because employees and employers are exempt from income tax and some social contributions.

Thus, employees will be exempt from paying the 10% income tax and 10% healthcare contribution (CASS). The pension contributions (CAS) will also decrease from 25% to 21.25%, because the construction employees will no longer pay their contribution to mandatory private pension Pillar II. At the same time, the employers will pay a work insurance contribution reduced by 85%, from 2.25% to 0.337% of the gross salary.

Foreign investors in Romania as well as Romanian employers have drawn attention to the fact that raising the minimum wage and introducing differentiated minimum wages will affect the companies’ activity and increasing the labor costs will have two effects: layoffs and higher prices.

Small and medium enterprises in Romania will not be able to manage these increases and the effects will be layoffs and illegal work, warns the National Council for Private Small and Medium Enterprises in Romania (CNIPMMR). The most affected companies will be in retail, construction, HoReCa, areas where approximately 2 million employees are paid with the minimum wage.

On the other hand, foreign investors in Romania claim that all these changes were made in the last month of the year, without consultations with the business environment. At the end of last year, the Romanian-German Chamber of Commerce and Industry (AHK Romania) stated that raising the minimum wage "randomly and without a prior impact study" will lead to the rethinking of the business model among German companies in Romania, which may mean that some of them - especially those in the manufacturing industry - will reduce activities or will give up completely.

French investors in Romania have also pointed out that the changes in the minimum wage can affect the whole economy, by increasing the labor costs, which will also lead to higher prices.

According to the Labor Inspection, almost half of Romania's employees are paid with the minimum wage, and most of them work in construction, manufacturing, retail or transportation.