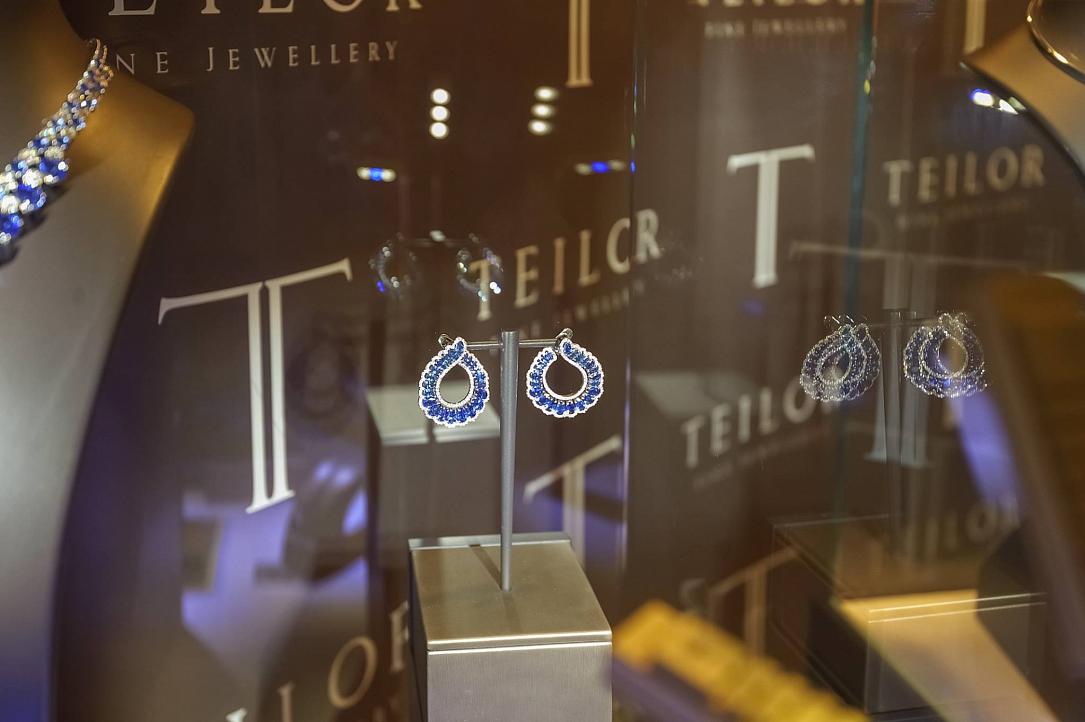 In August, the company’s management projected RON 100 million (EUR 22 million) in sales this year, up 30% over 2017, and said the first store abroad might be opened by the end of this year. Jurca did not reveal the identity of the foreign market envisaged. The expansion abroad will be carried by wholly-owned subsidiaries, as opposed to franchisees.

"We will end 2018 with a total of 36 stores, after this year we focused on consolidating the business in the central-western area of the country by opening new units in Arad, Satu Mare and Alba Iulia,” says Jurca.

For 2019, inaugurations are already planned in Baia Mare and Timisoara.

"We continue the strategy of 2018 in 2019, but focusing on the western area of the country -- an economically developed area with educated clients who, until recently, were shopping for jewellery abroad. In the capital and in the southern part of the country we already  have good coverage," she explained.