Skip to main content
Social
Survey: 87% of Romanians plan to travel this year 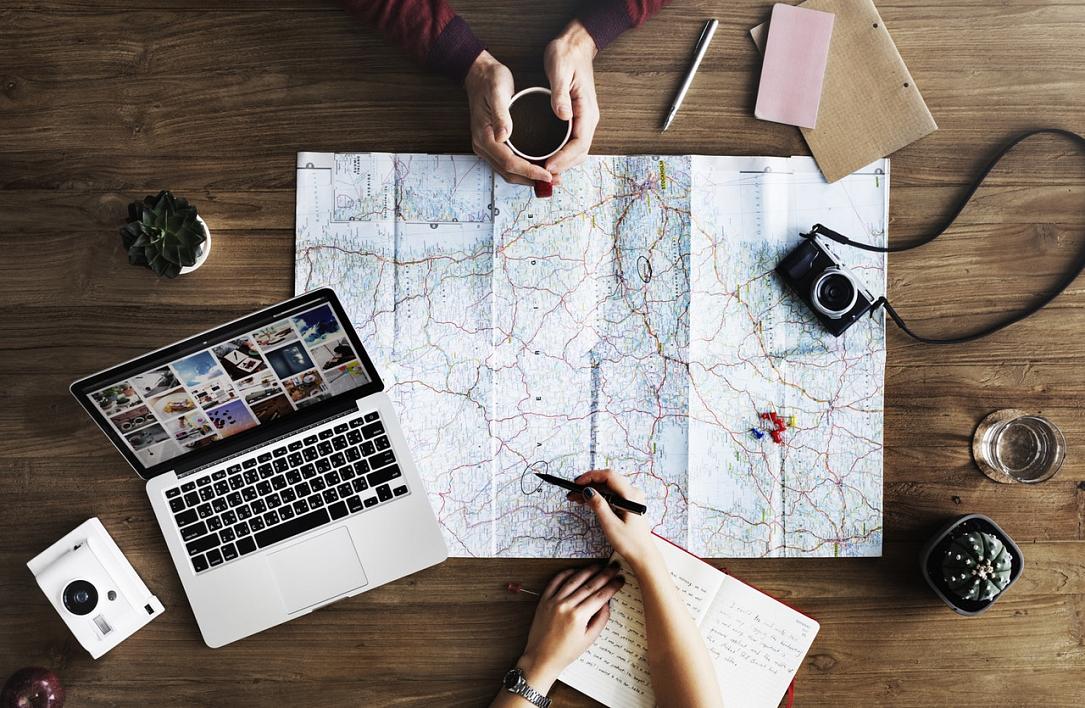 Three-quarters of Europeans (75%) plan to travel in 2020, mainly within their countries, according to the results of a survey conducted by LuggageHero and All4Travel, quoted by Economica.net. In Romania, 87% of respondents said they want to travel this year.

According to the quoted source, 75% of respondents said they want to explore the country where they live in May-September, planning to drive on long distances or visit their favorite cities. The answers in Romania exceeded the European average, the percentage of those who want to travel this year (including within the country), reaching 87%.

More than half of Europeans said they would travel in the summer months, while 15% plan to go on vacation in the first 15 days after the restrictions are lifted. On the opposite end, 3% said they do not want to leave the city where they live until they have access to a vaccine, and a similar group of people will wait for the economic recovery.

In terms of business travel, 60% of respondents said they would have at least one business trip by the end of the year. In Romania, the share is 10%.

The survey was conducted online between May 10 and May 14, on a sample of 1,600 people worldwide.