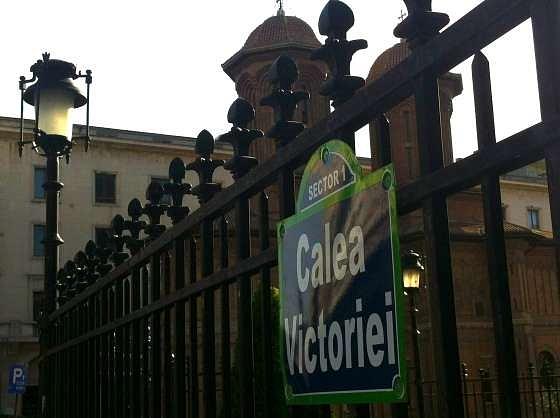 The group reportedly paid EUR 7 mln for the land, on which it plans to develop a hotel and office spaces, the same sources said.