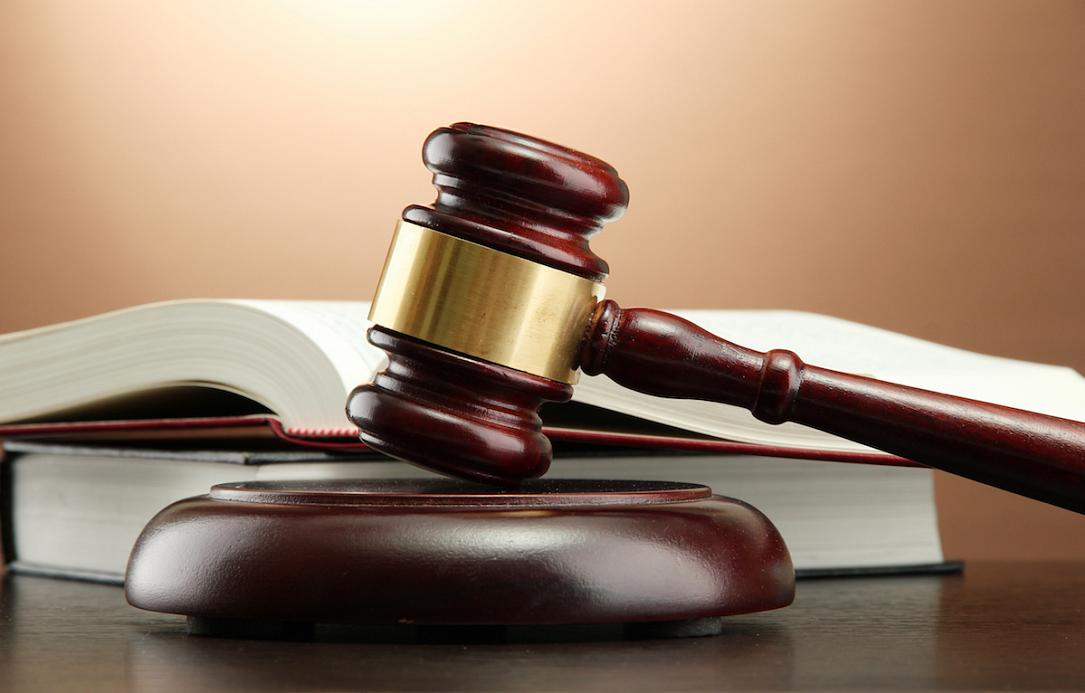 The reformist party USR PLUS, which manages the Ministry of Justice, and the junior ruling party UDMR of the Hungarian ethnics, keep fighting over the fate of the controversial Special Section - a prosecution body set up during the ruling of Social Democrats with the aim of investigating the wrongdoings of prosecutors and judges.

After minister of justice Stelian Ion accused UDMR of co-authoring the SIIJ by the vote given to the law drafted by PSD, the tensions reached an extreme intensity.

More or less openly, minister Stelian Ion accused UDMR of acting on behalf of Hungary when blocking Romania's access in the Schengen area - that, in the minister's interpretation - depends on the dismantling of the Special Section.

"The Cooperation and verification mechanism (CVM) will not be lifted as long as we do not 'correctly' dismantle SIIJ, and this means that Romania will not join Schengen. I wonder, among Romania's neighbours, which one is interested in keeping Romania out of the Schengen area," Stelian Ion stated, G4media.ro reported.

UDMR MP Csoma Botond, on Tuesday, July 13, criticized the opinion issued by the Venice Commission on the abolition of the Special Section. According to G4media.ro, he said: "I deeply regret that this independent Commission did not make any reference to the serious irregularities in the Judicial Inspection report adopted by the magistrates' body CSM."