Skip to main content
Discover Romania
Video
Romanian song of the day: Smiley – Song about nothing 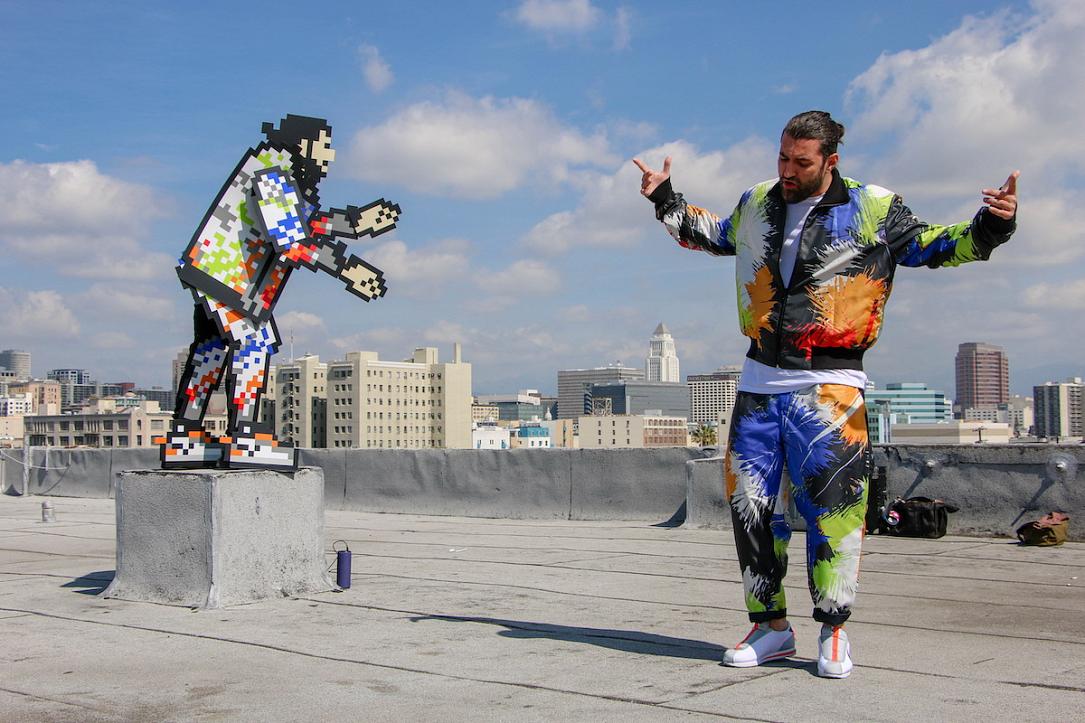 Smiley, one of the most popular singers in Romania, has released a fresh song this week, alongside a video clip filmed in Los Angeles. The idea of the new release, called Song about nothing, is “to make something out of nothing,” Smiley said.

The video clip of Song about nothing shows the 2D Smiley in today’s 3D world. The 2D format of the Romanian artist was made by Dan Cattell, an artist from Philadelphia passionate about bringing 2D characters from animations and video games into reality.

A Finnish team established in America shot the video in several locations in Los Angeles. The filming began early in the morning and ended with a fun dance on the beach, with all the 30 characters who played in the story.

Song about nothing is the first of a series of songs in English the local artist plans to release in the near future.

Smiley is a top singer in Romania. His journey in the world of music began at a very young age, and he became famous after joining local band Simplu. He then decided to follow a solo career and released many hits over the years. He is also a music producer, running the HaHaHa Production company, a composer and a vlogger. He is also one of the hosts of popular TV show Romania's Got Talent and a juror at the Voice of Romania.