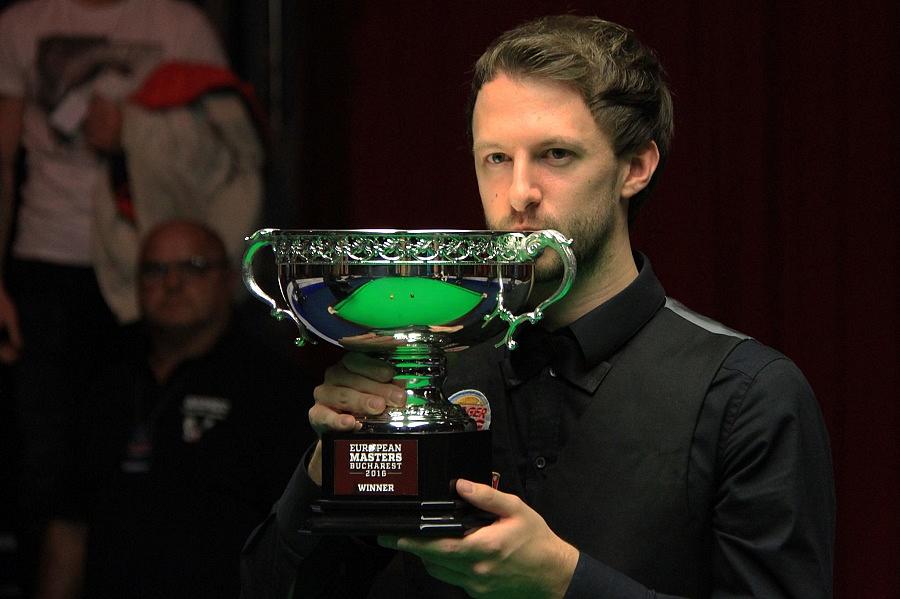 English snooker player Judd Trump won the first edition of the European Masters in Bucharest, one of the most important snooker competitions in Europe. He beat compatriot Ronnie O’Sullivan in the final 9-8, after he was behind most of the match.

Ronnie O’Sullivan seemed to be sure of his victory after he made it 8-6, with the final played best of 17 games. But Judd Trump managed to pull an amazing comeback, thanks to several great shots in the decisive moments, and won in the end.

The victory in the European Masters brought Trump his sixth trophy and a EUR 75,000 check. Former Romanian tennis player Ion Tiriac, one of the main sponsors of the competition, handed Trump the cup.

The European Masters brought 32 of the best snooker players in the world to Bucharest. Four of the top 10 players made it to the semifinals. Judd Trump beat the current number one Mark Selby, 6-2, while Ronnie O'Sullivan beat Australian Neil Robertson, 6-0.

The competition, with total prizes of EUR 350,000 took place at the Globus Circus. The event is promoted by local advertising agency McCann and Romanian investor Adrian Thiess and should be organized in Bucharest for at least another two years.