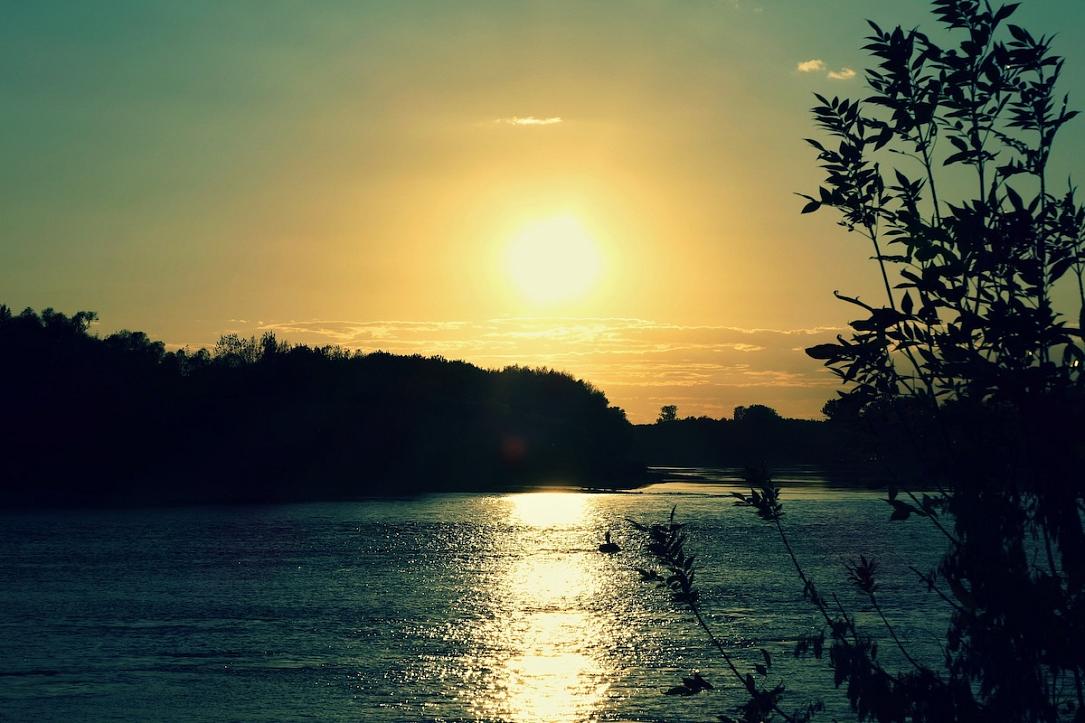 Romania has blocked a transport of military vehicles, namely tanks and armored vehicles, from Russia to Serbia, a Belgrade official reported, accusing Romania of violating the Convention on the Navigation on the Danube.

The information was confirmed by Miroslav Lazanki, a well-known military journalist from Belgrade and a member of the Serbian Parliament. In Belgrade, this decision is interpreted as a violation of the Convention on the Navigation of the Danube, balkanist.ru read.

Earlier in 2017, Romania and Bulgaria banned the transit of MIG fighters given by Russia to Serbia, under the provisions of NATO Treaty. Russia had, at that time, to break down into pieces the jet fighters and reassemble them in Serbia.

Serbia is a traditional ally of Russia, and Moscow wants to expand its influence in the Balkans to counter the expansion of the North Atlantic Alliance. Serbia has signaled that it wants integration into the European Union but has not declared its willingness to join NATO.