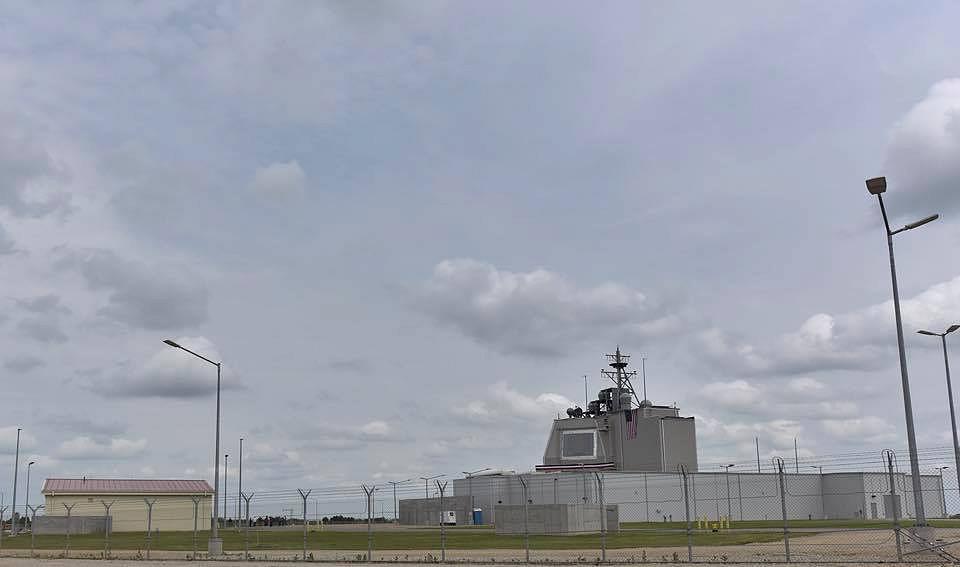 Russia sees Romania as a “clear threat” to its security, and as a NATO outpost, due to the fact that the country hosts elements of a U.S. anti-missile system, according to Alexander Botsan-Kharchenko, a senior Russian foreign ministry official, reports Reuters, citing Interfax news agency.

"Romania's stance and the stance of its leadership, who have turned the country into an outpost, represent a clear threat for us," he said.

“All these decisions ... are in the first instance aimed against Russia," he added, accusing Romanian authorities of reveling in anti-Russian rhetoric.

The recent comments of the Russian official also came after NATO started to increase its military presence in Europe. In early-January, some 4,000 U.S. troops arrived in Germany. Moreover, 2,400 pieces of military equipment, such as tanks, armored fighting vehicles, artillery, trucks, and containers were also deployed to Germany, and then moved to Poland.

Some 500 American soldiers from the “Fighting Eagles” battalion of the U.S. Army left Poland on January 6, heading for the Mihail Kogalniceanu military base in Eastern Romania, where they will be stationed in the following nine months. They bring with them M1 Abrams tanks and M2 Bradley armored vehicles.