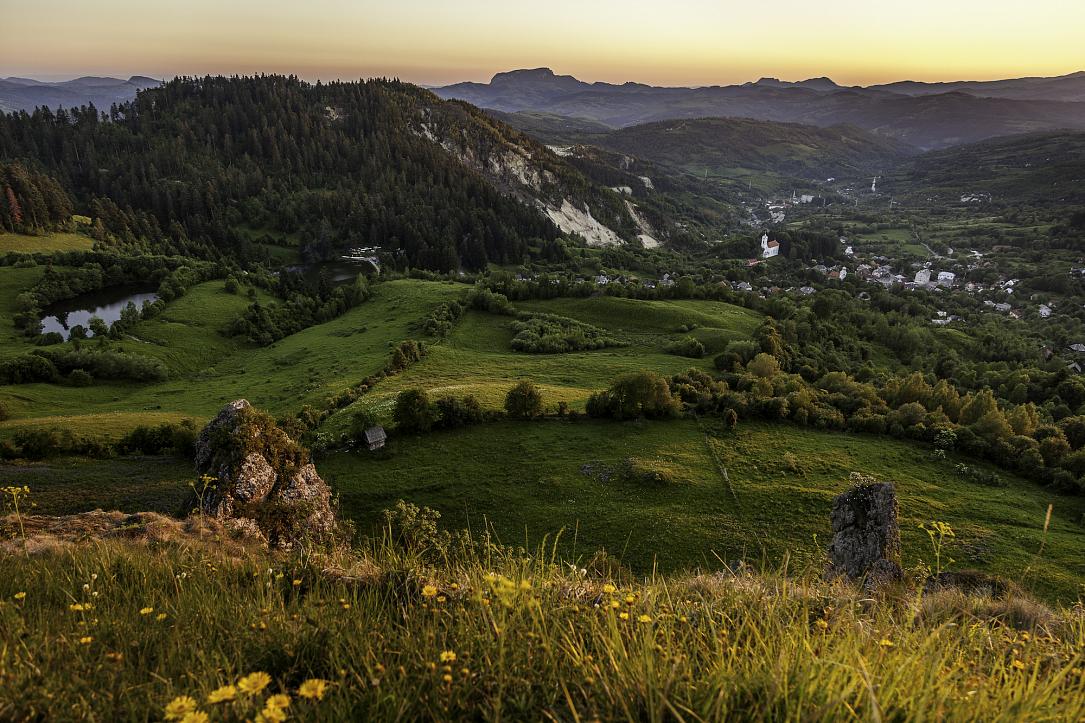 The historic site of Roșia Montană, a gold mining site dating back to the period of the Roman Empire, was included on UNESCO’s world heritage list.

The site was also added to the list of world heritage in danger.

In 1999, the Canadian company won a license to exploit the mining site at Roșia Montană. The Romanian state blocked the gold mining project following massive street protests, and the company took the case at the International Centre for Settlement of Investment Disputes (ICSID) in Washington. It asked for damages of USD 4.4 billion for the blocking of the mining project.

At the beginning of last year, culture ministry Bogdan Gheorghiu announced the Government was planning to restart the process of including Roşia Montană in the UNESCO heritage.