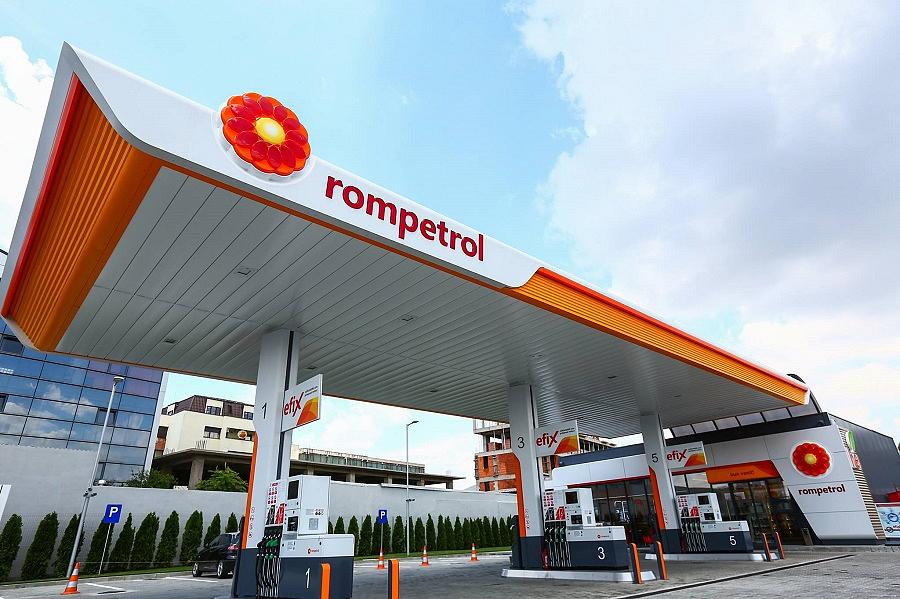 KMG International Group, the majority owner of Romania's biggest refinery Rompetrol Rafinare, continued in the first four months of the year to develop its retail operations in the Black Sea region.

The group has opened 12 new fuel stations in Romania, Bulgaria, and Georgia, and plans to complete 19 new units in the next two months. Rompetrol Downstream - the retail division in Romania has expanded the distribution network with seven new stations, and two new liquefied petroleum gas (LPG) sale points.

"During this difficult period, we have managed to protect our employees and customers. We also continued our investments and, implicitly, the creation of new jobs and new sources of financing for local and central budgets," said Vlad Rusnac, Chief Marketing & Retail Officer of KMG International.

In the next two months, the company will open another 19 units, of which 11 in Romania and the others in Bulgaria (1), Georgia (4,) and the Republic of Moldova (3).