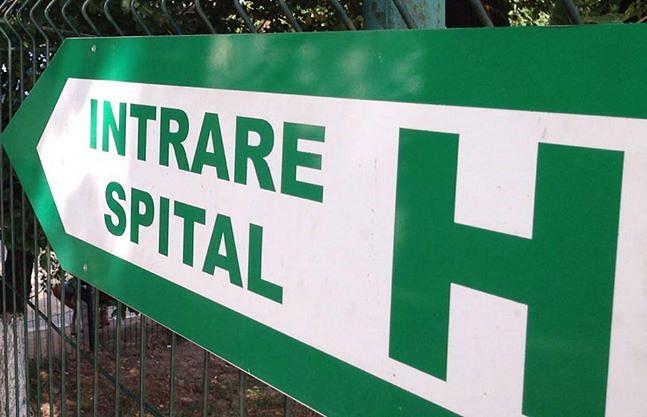 Many of the people who died after the Colectiv club tragedy in Bucharest have been killed by aggressive germ infections they developed in the Romanian hospitals, according to some of the doctors who have treated them. One month after the tragedy, these new disclosures show the disaster in Romania’s public healthcare system, which does not have a single hospital capable of properly treating burn victims.

A surgeon from Bucharest’s Burn Hospital, the only hospital in Romania’s capital that specializes in treating patients with severe burns, broke the silence and explained how many of those who survived the fire in Colectiv club, on October 30, and have died afterwards, have been killed by infections with hospital germs, which are resistant to antibiotics, according to an interview he gave to Romanian journalist Catalin Tolontan, one of the few who continued to investigate the Colectiv club case.

The fire in Colectiv club killed 27 people on spot while 33 others died at the hospital, many of them more than a week after the tragedy.

“Many of the injured died before their time. In our unit, the Burn Hospital, most of those who died had been infected with various germs, the most aggressive of which was the Pseudomonas bacteria. I know for sure that this was the situation at our hospital, but I know from my colleagues at other hospitals that the situation there was similar,” said the doctor, who has 17 years of experience in treating burn victims.

According to the surgeon, the hospitals in Romania don’t have a protocol for burn victims like they have for other patients, which means that in each hospital doctors have used different procedures to treat the Colectiv victims.

The doctor’s identity was not revealed, but the Burn Hospital’s representatives officially confirmed his information, saying that some of the victims that have been transferred abroad for treatment had already been infected and that is why some of them have died.

The official average death rate from hospital infections in case of burn victims treated at the Burn Hospital in Bucharest is about 10%, according to the head of the hospital’s anesthesia and intensive care unit Adrian Stanculea, who held a press conference on Thursday. Stanculea added that many doctors choose not to declare the infection as the cause of death due to more paperwork that needs to be filled.

“The contamination rate in the hospital is much higher, but it’s not declared. The doctors often declare only the septic shock as the cause of death,” he said, according to Catalin Tolontan's blog tolo.ro.

He said that all the hospitals in Romania were contaminated with this kind of germs, but that the infection risks were higher for burn victims. Stanculea also admitted that it was possible that all the victims who died more than a week after the fire in the club might have died from hospital infections. “I say this because maybe this way we will have a new building for this hospital,” he said, adding that a new building was the only way the Burn Hospital could start functioning normally.

Hospitals abroad have better conditions to treat burn victims, as each patient is held separately in isolated rooms, which reduces the risk of being infected. However, the decision to transfer these patients abroad could have come only from the authorities or from the victims’ families, who would have had to cover the treatment costs abroad. The local doctors said they did the best they could to save the victims, under the circumstances.

The Colectiv club fire, one of the biggest tragedies that have hit Romania in the past 26 years, revealed many of the state administration’s flaws, such as the loose rules to grant licenses for clubs in Romania, and the corruption in the system that was supposed to check how these clubs operated, and if they were safe. The protests that followed after the tragedy led to Prime Minister Victor Ponta’s resignation.

60 people lose their lives after the tragic fire at Bucharest Colectiv club. Who are they?