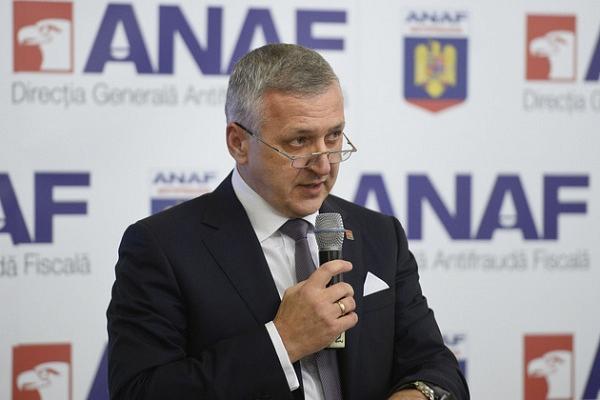 DNA has also indicted nine other people, including MPs Nicolae Paun and Madalin Voicu, who are under judicial control, for alleged crimes related to embezzlement of EU funds, money laundering, buying influence, and document forgery.

The former ANAF president wrote on his Facebook page that Romania will see the first public trial. “Any journalist will have access to all the documents in my case. My defense will be public and you will be witness to my fight to rehabilitate at least my name, if my career has been trashed,” Diaconu said.

The prosecutors accused the former ANAF president of helping a crime group created by local MP Nicolae Paun hide their illegal activities by signing an order to exempt some social categories from paying social security contributions. Some people who were involved in Paun’s EU funds embezzlement scheme without their knowledge and had to pay social contributions for some revenues that they never made benefited from the tax exemption.