Romanians, not superstitious, but believe in miracles 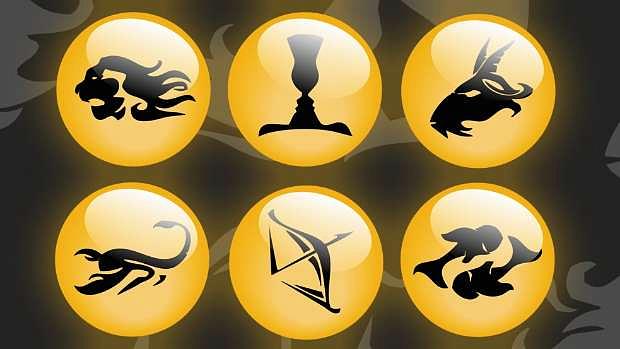 Most Romanians say they are not superstitious, but they read the horoscope and think that dreams can predict the future, according to a survey made by local survey company IRES for Halloween.

Romanians also say they don’t trust witches, but that they fear curses and demons.

Half of Romanians think that dreams can predict the future, 44% say they’ve had such premonitory dreams, and 8 in 10 of these say those dreams became real.

About one in five Romanians believes that witches can predict the future, but only 4% of those questioned in the survey say they have called on witches. However, 55% of those who went to witches say that what the witch told them became true.

Almost half of Romanians believe in Doomsday and almost two thirds think that there will be a Last Judgment.

More than 60% of Romanians know what Halloween is, but only 12% celebrate it.