Study reveals top Google and YouTube searches in Romania in 2019 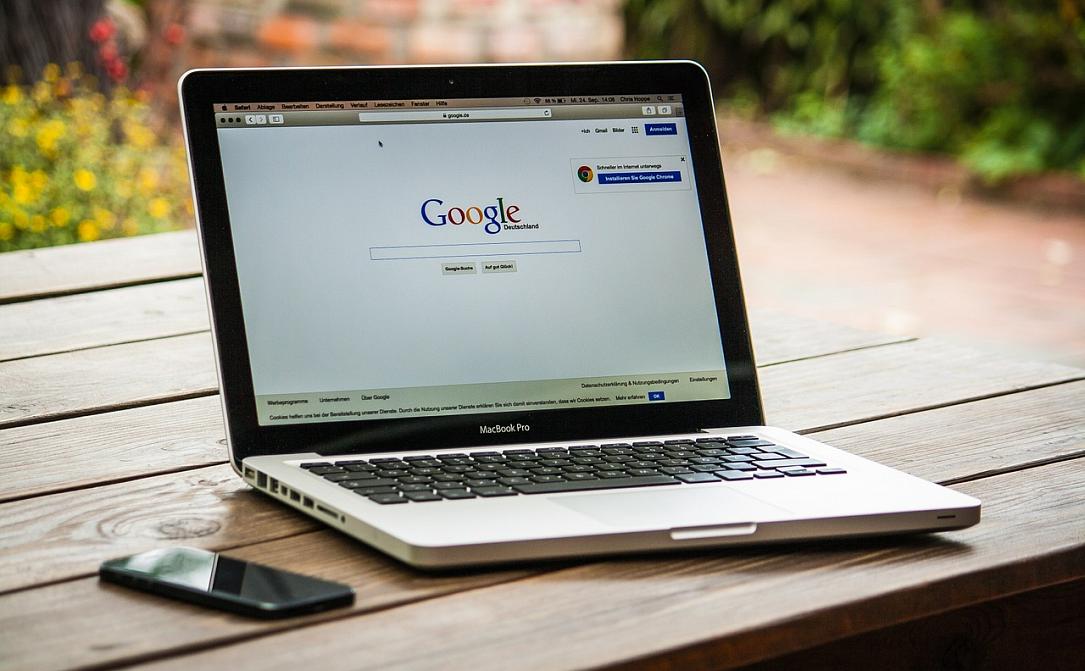 Facebook and the popular TV series Game of Thrones lead the top of the most popular searches made by Romanians on Google in 2019, according to a study conducted by SEO agency TargetWeb.

The analysis refers to the words the Romanians searched on Google.ro during the period January 2019 - November 2019.

When it comes to the Romanians’ curiosities this year, the most frequent question asked on Google was “What day is today?”. This was followed by “How to make money?,” “Who is Alexandru Cumpanasu?” (one of the candidates in the first round of Romania’s presidential elections), “When does school start?,” “When does the time change?,” “When is Black Friday?,” “Who invented the light bulb?,” “How to lose weight?,” “What is Revolut?,” and “How is the unemployment calculated?”.

YouTube is still the number one platform for streaming and video sharing in the world, being used daily by millions of people everywhere to access videos from various fields or simply to listen to music. When it comes to the Romanians, the ranking of the words with the fastest growth on YouTube this year is led by Brawl Stars, Puterea dragostei and Povestea noastra (a Turkish drama series broadcast by a local TV station), and continues with TikTok, SOS, Billie Eilish, Ferma (a local reality TV show), Game of Thrones, Dragostea din Tei (a popular song performed by O-Zone), and In cautarea adevarului (a local TV show).