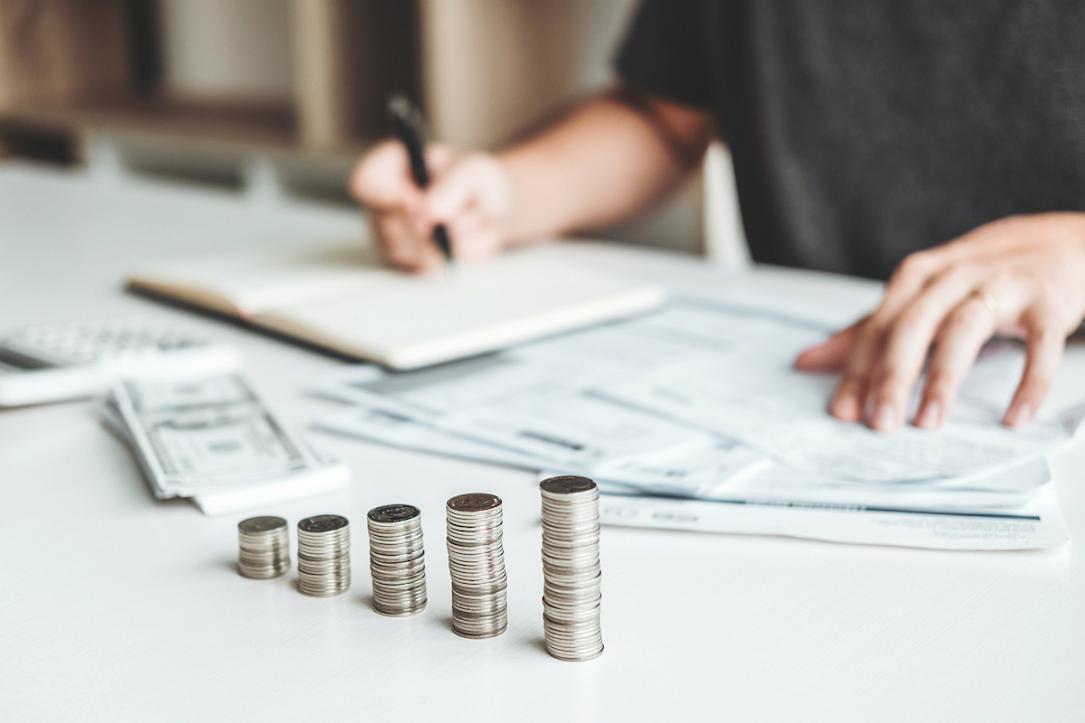 Luxembourgers (on high incomes) and Italians (on dropping incomes amid the major impact of the crisis) came in first when it comes to spending cuts (55%), followed by the Brits (51%).

Luxembourgers were the best in terms of savings as well (again, on high income hence high share of discretionary budgets), with 41% saying they put more money aside during this period than usual, followed by the Turks (35%), and at the opposite pole are the Czechs (18%) and the Austrians (23%).

At the same time, a third of Romanians declared in May that they have no savings at all, four percentage points below the level of December 2019, of 39%, but still well above the European average of 26%.

"The exceptional impact of the crisis generated by the COVID-19 pandemic will have complex effects on the economy, both in the short term - through the economic contraction that we estimate at -5.5% in 2020 - but also in the medium and long term, through the change consumer behavior under the impact of epidemiological developments, respectively measures to combat it," reads ING's report.