Skip to main content
Daily News
How many Romanians would buy cryptocurrencies? 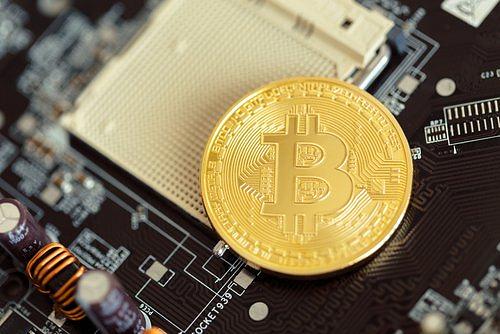 More than half (57%) of urban Romanians have heard of cryptocurrencies and 54% know about Bitcoin, the most frequently used such currency worldwide.

Moreover, 17% of the urban Romanians who participated in a survey conducted by iSense Solutions said they would buy such currencies in the next 12 months and 30% of them believe that these currencies represent the future of payments.

However, only 8% of the survey participants said they have bought Bitcoin and other similar currencies in the last 12 months. Respondents under 40 are more likely to trust such currencies and more willing to buy them.

Some 500 respondents participated in this online survey, which has a margin for error of 4.3%.

Cryptocurrencies came into public attention at the end of last year, when their prices went up abruptly. Romania’s National Bank recently renewed its warnings related to such currencies saying that an investment in such assets is very risky. BNR also asked local banks not to support any entities connected to this market.