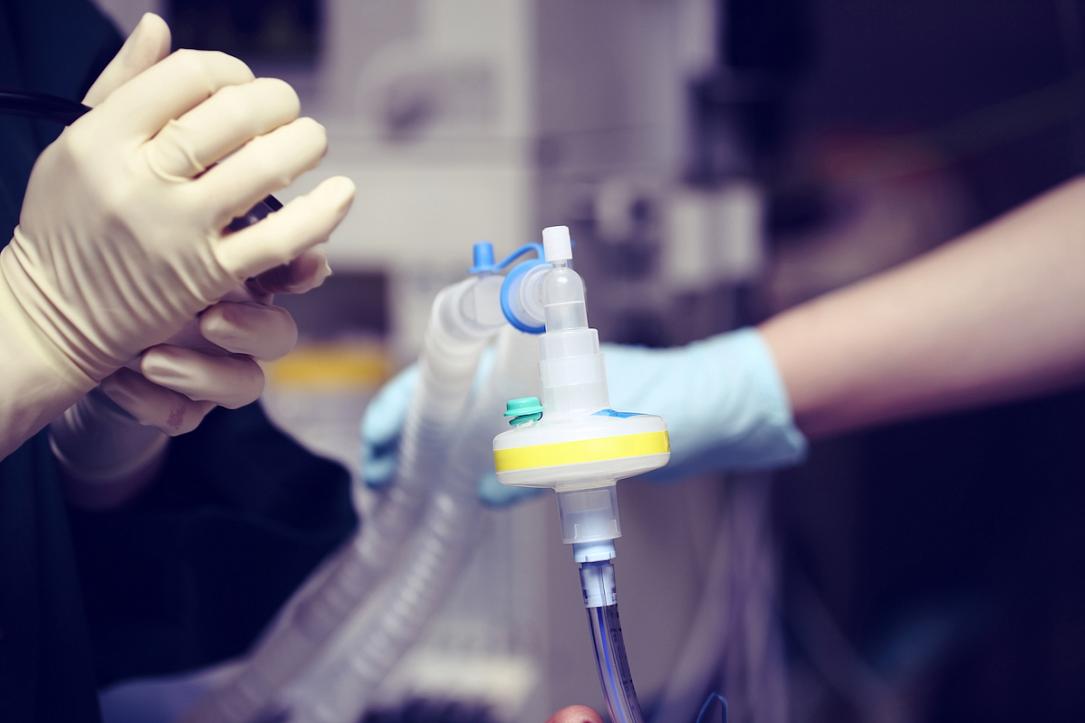 Dozens of engineers, doctors and managers from the tech sector in Timisoara, in Western Romania, have teamed up to produce ventilators from 3D printed parts that would be used by hospitals in the fight against the novel coronavirus (COVID-19), local Start-up.ro reported.

Radu Ticiu initiated the project called VentilaTM (Ventilate Me), while a design team made up of specialists from Symme3D, led by Calin Brandabur, has designed and is currently prototyping a first version of the ventilator to be tested with doctors from the "Pius Branzeu" Center of the Victor Babeş University of Medicine and Pharmacy (UMFT).

The team is still working to make the best version of the ventilator, according to Calin Brandabur. He also said that the production price of the device would not exceed EUR 200, and that the ventilators would be donated to hospitals “with the help of several foundations including eMAG, BMW many others (the list is very long).”

According to Calin Brandabur, over 150 manufacturers registered with over 300 3D printers are currently waiting for the green light to start production. At the same time, BMW Germany has contacted the initiators of the VentilaTM project and has offered to purchase the electronic parts for several hundred robots, and the eMAG management offered to fully support the production. Plus, BASF sponsors the filament.