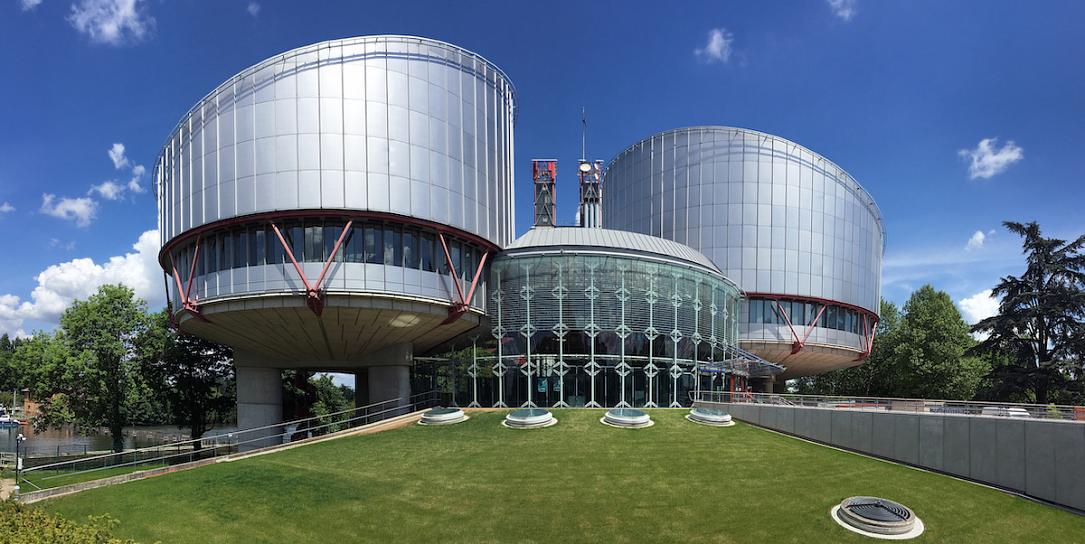 Dragos Ciupercescu, the first Romanian sentenced to prison for terrorism following the 2002 grenade attack at a Bucharest high school, won a case against Romania at the European Court of Human Rights (ECHR).

The ECHR ruled that Romania has to pay EUR 3,000 (non-pecuniary damage) to Ciupercescu because he served his prison sentence in inadequate conditions of detention.

Dragos Ciupercescu was sentenced to 18 years’ imprisonment in 2005 and was detained in various prisons until his release on parole in 2016. According to the ECHR judgment, during this period, he “lodged complaints with the post-sentencing judge about the conditions of his detention in Giurgiu Prison from January 2009 and then in Jilava Prison where he was transferred in January 2015, essentially on account of overcrowding and inadequate heating.” The judge found him to be right but did not award compensation. In turn, Ciupercescu was placed in a cell in Jilava Prison with more personal space as of March 2015.

Dragos Ciupercescu also complained about being exposed to cigarette smoke while being transported to court for hearings on his case and while in the waiting rooms at the courts; of inadequate dental treatment; about not being able to communicate online with his wife, who was living in Italy; and about having to inform the prison authorities of all the telephone numbers he wished to call, alleging an infringement of the confidentiality of his communications.

The ECHR decided that the Romanian state should compensate Ciupercescu with EUR 3,000 for the conditions of detention in the Giurgiu and Jilava penitentiaries. This is the third case in which the ECHR compels the Romanian state to pay damages to Dragos Ciupercescu because he was imprisoned in improper conditions, local G4media.ro reported. In the previous cases he received damages of EUR 17,000.

On November 6, 2002, Ciupercescu detonated a grenade on the sidewalk in front of the "Jean Monet" high school in Bucharest, injuring five students, according to Digi24.ro. The grenade had been stolen from the ammunition depot of a military unit. On March 14, 2003, he placed another grenade on a busy alley in Cismigiu Park, but the grenade did not explode.