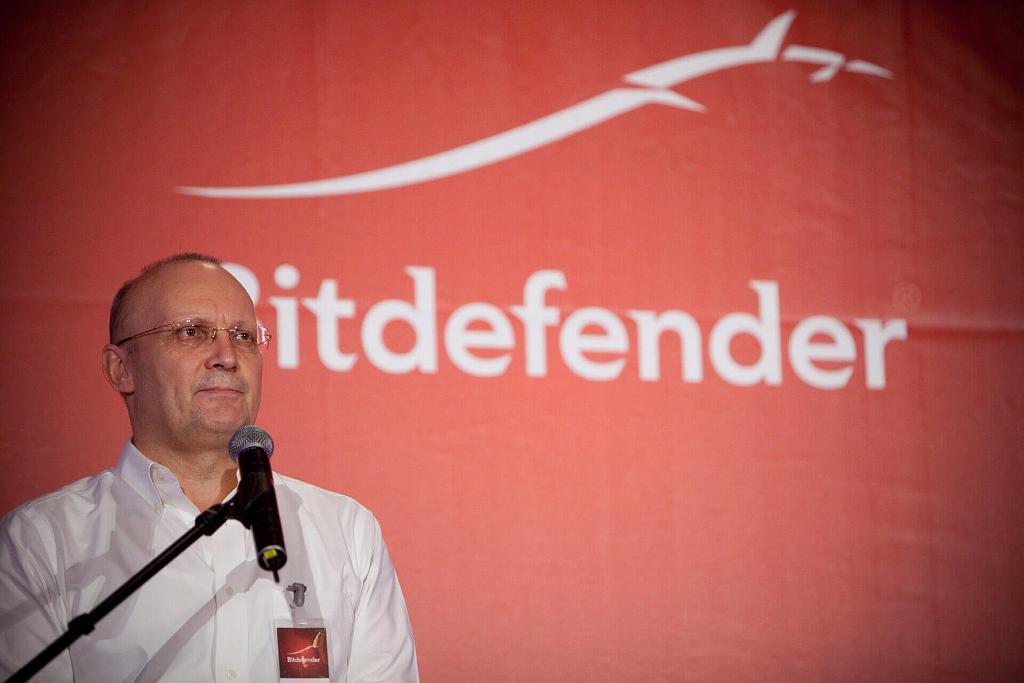 Bitdefender, a global security technology company started in Romania, announced it acquired French company Profil Technology in a move to accelerate its growth on the enterprise segment. The acquisition is the largest in the group’s fifteen-year history and will strengthen its European and international positions, the company says.

With the acquisition, Bitdefender adds a team of 50 sales and marketing professionals and a French-speaking support organization to its business. The Romanian group has been present in France since 2001 and currently accounts for a third of cyber security solutions purchased in-store by home users in France, according to the company.

“France is a key focus market for the company's future,” said Bitdefender's CEO and founder Florin Talpeș. “By taking the business in-house, we will be closer to our partners and customers and aim to repeat our success story in the enterprise market, and translate the company's technical superiority into a commanding position in enterprise sales.”

Following the acquisition, the group plans to invest in teams and resources to grow the enterprise business rapidly, and to maintain consumer growth in the French market by increasing the online reach.

Last year, it established a local presence in Italy and Sweden, while the company's partner network membership has more than doubled in the past two years. According to company data, there are more than 1 million enterprise terminals across all industries (public sector, education, health, finance, etc.) using Bitdefender solutions.

Bitdefender provides cyber security solutions to more than 500 million users across businesses and homes in more than 150 countries.

Romanian IT group Bitdefender posted a turnover of EUR 85.7 million in 2015, up 54% over 2014, according to the company. The figure only reflects the business of the group’s subsidiary registered in Romania, which produces IT solutions.