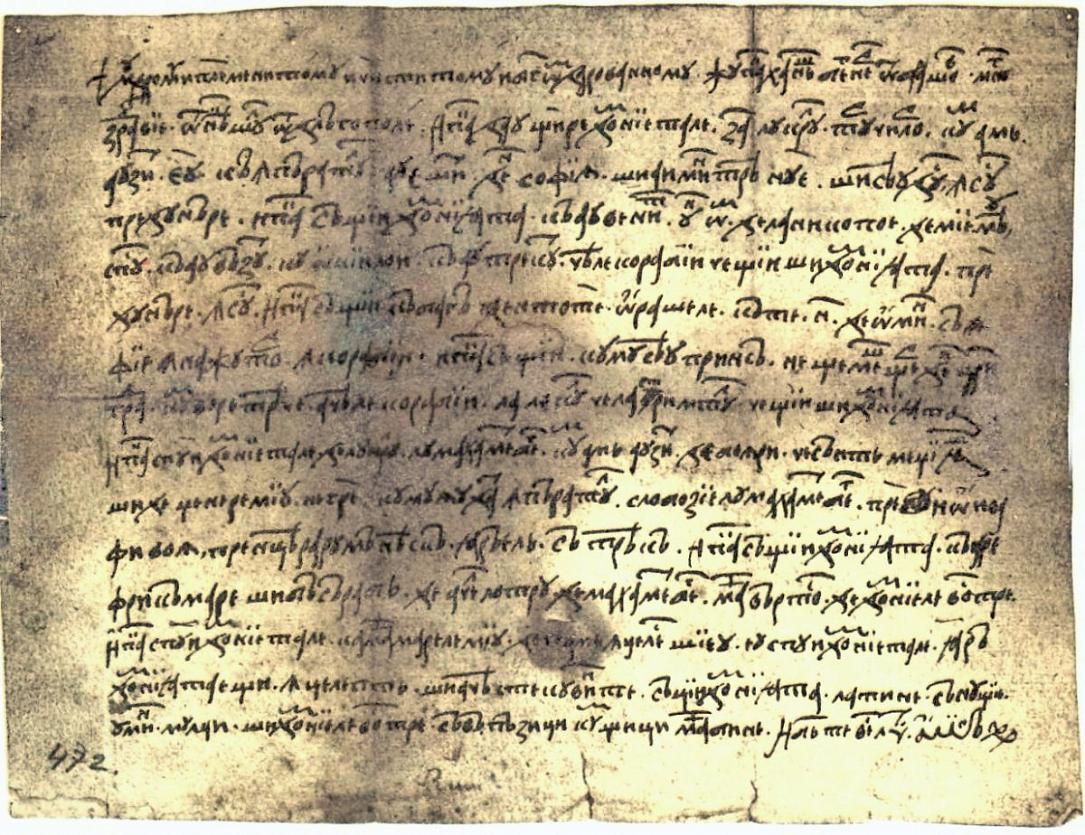 Over 55,000 medieval documents from Romania have been digitized and compiled in the first such database in the country, Digi24.ro reported.

The database, which can be consulted at arhivamedievala.ro, is the result of a project implemented by the University of Bucharest, in a partnership with the Romanian National Archives, the Babeș-Bolyai University in Cluj-Napoca and the National Archives of Norway. The total value of the project was of RON 3.9 million (some EUR 867,000), out of which a European Economic Area EEA grant covered 85%.

Anyone interested will be able to find in the database documents written by Romanian ruler Vlad the Impaler, the oldest letter written in Romania, or the documents attesting the donations made by Romanian prince Mircea the Elder to the monasteries of Cozia and Tismana, for example.

All the documents in the database have been scanned from the Romanian National Archives. Before this, some 1,000 manuscripts were restored.

Around 80% of the documents in the database are in Latin, 10% in Slavonic and Romanian, Digi24.ro reported. The other 10% is in languages such as German, Hungarian, Greek, Turkish or Cyrillic.

Iceland, Liechtenstein, Norway and the EU have signed the agreements on the EEA and Norway Grants for Romania for the period 2014-2021. More info on the grants, here.