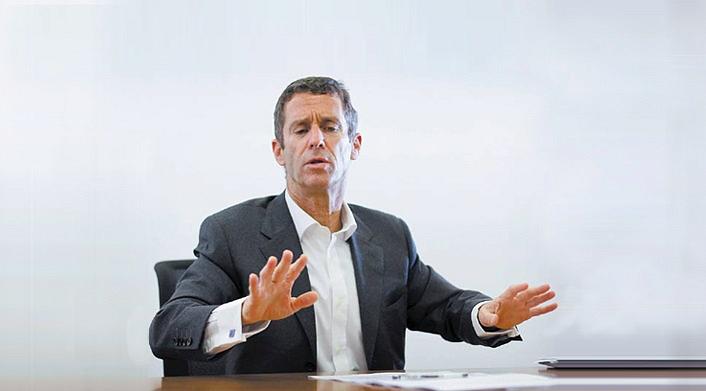 The four investors are under investigation in a corruption case related to the illegal restitution of the Baneasa Royal Farm and a 47-hectare land plot in Snagov, according to a DNA statement.

Prince Paul of Romania and Remus Truica, former Prime Minister Adrian Nastase’s chief of staff, are the main suspects in this case of illegal restitution.

Starting November 2006, the defendant Truica Remus, together with Tal Silberstein, Shimon Shevez, Benjamin "Beny" Steinmetz, and Moshe Agavi, have constituted a criminal group for acquiring the whole property illegally claimed by Paul Philippe of Romania, according to the prosecutors. They offered money or goods to the authorities and institutions that owned these properties in order to have the properties restituted to Prince Paul.

Paul Philippe of Romania promised Remus Truica and his partners some 50-80% of the recovered properties’ value and transferred the assets to them when he got them, according to DNA.