New university year starts in Romania: How many students and what do they study? 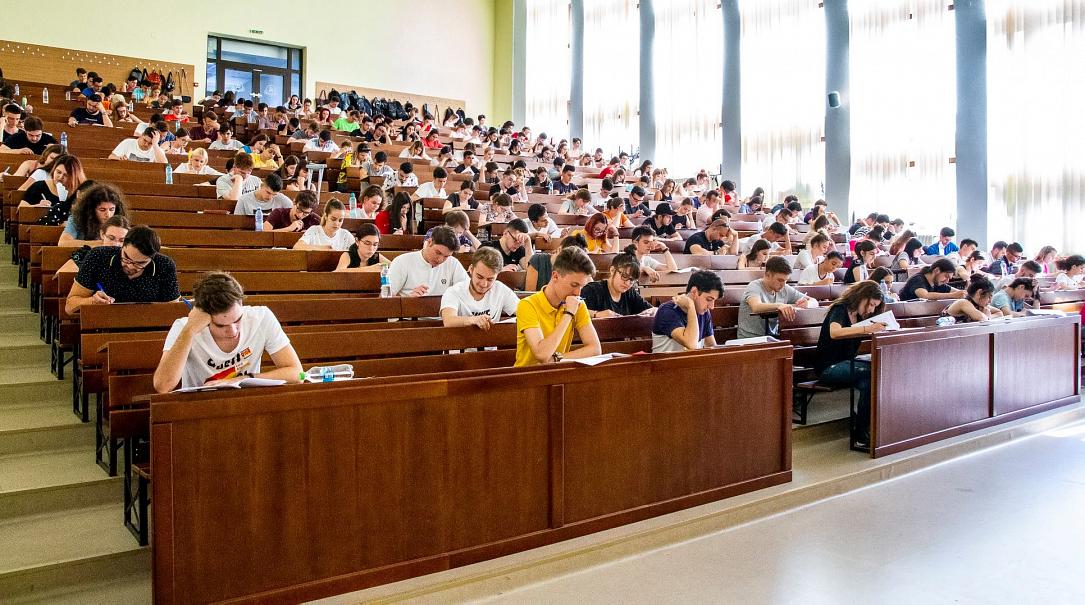 A new university year officially starts in Romania today, with over 500,000 students enrolled in undergraduate and post-graduate education. The number of undergraduate students in Romanian universities has maintained rather constant in recent years, at around 400,000, half the level recorded in 2009.

The number of Romanian undergraduate students has steadily declined in recent years, reaching 377,000, in 2018, according to data from the National Statistics Institute (INS). In 2010, there were 761,000 Romanian students in local universities. Part of the drop was due to the transition to the Bologna system, with the duration of undergraduate programs dropping from four years to three years. However, the population decline, mostly due to migration, also played an important role, as the school population has dropped on all segments.

Meanwhile, the number of foreign students enrolled in Romanian universities has grown steadily reaching over 25,000, in 2018, up from under 14,000 in 2010. About three-quarters of the foreign students came from non-EU countries, mainly from Middle-East countries (Israel, Syria, Jordan, Lebanon, Palestine, Iran), as well as Tunisia and Morocco. The highest number of EU students in Romanian universities come from France and Germany, according to a report of the Education Ministry.

Most students enrolled in three areas of specialization

Most undergraduate students in Romania are enrolled in three areas of specialization. Of the 408,000 students enrolled in the 2017-2018 university year, over 97,000 (24%) studied business, administration and law, 83,400 (20%) were studying engineering, manufacturing and construction, and 65,800 (16%) were studying medicine and social assistance. Over 35,000 were studying arts and human sciences, and over 33,000 were studying social sciences, journalism and information. Fewer than 29,000 (7%) students were studying information technology and communications. This shows that Romanian universities have a limited capacity of providing IT&C specialists, which is one of the most demanded categories on the local labor market.

And the biggest universities in Romania are…

Bucharest was the biggest university center in Romania, with 31% of the undergraduate students, followed by Cluj-Napoca and Iasi. Timisoara, Brasov, Constanta, Craiova, Sibiu, and Oradea were other important university centers.