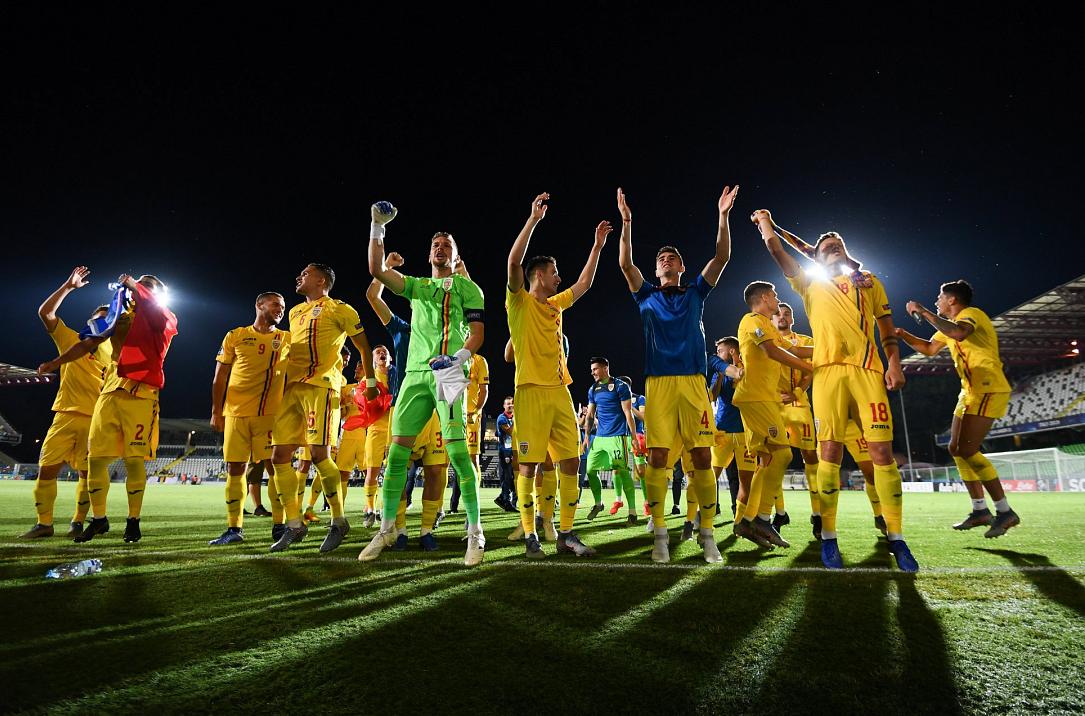 Romania’s Under 21 national football team achieved a great performance on Monday, June 24, as they qualified to the semifinals of the European Championship in Italy. The result also secured their participation to the Olympic Games in Tokyo next year, for the first time after more than 50 years.

Romania’s junior team had a great run at the Euro 2019, where they won 7 points in the three group-stage matches (two wins and a draw). They started with a 4-1 victory against Croatia and produced a big surprise as they beat England 4-2. In the last group match, they held France to a goalless draw that secured the semifinal seats for both teams.

🇷🇴 Romania into the semi-finals as Group C winners. They will now face Germany...#U21EURO #FRAROU pic.twitter.com/iYsIR83tnZ

Romania will play against Germany in the semifinals on Thursday while France faces Spain.

The Romanian team’s performance comes after a streak of poor results at national team level in the last 15 years. The young Romanian players managed, however, to mobilize and showed great ambition and the willingness to rise above the mediocrity of Romanian football in recent years.

Several players have made an impression at the Euro 21 and have big chances of finding themselves in the tournament’s ideal team, including talented midfielder Ianis Hagi, the son on Romanian football legend Gheorghe Hagi, strikers George Puscas and Florinel Coman, and goalkeeper Ionut Radu, the team captain, whose motivating pep talks have gone viral. The team’s manager is former Steaua Bucharest defender and captain Mirel Radoi.