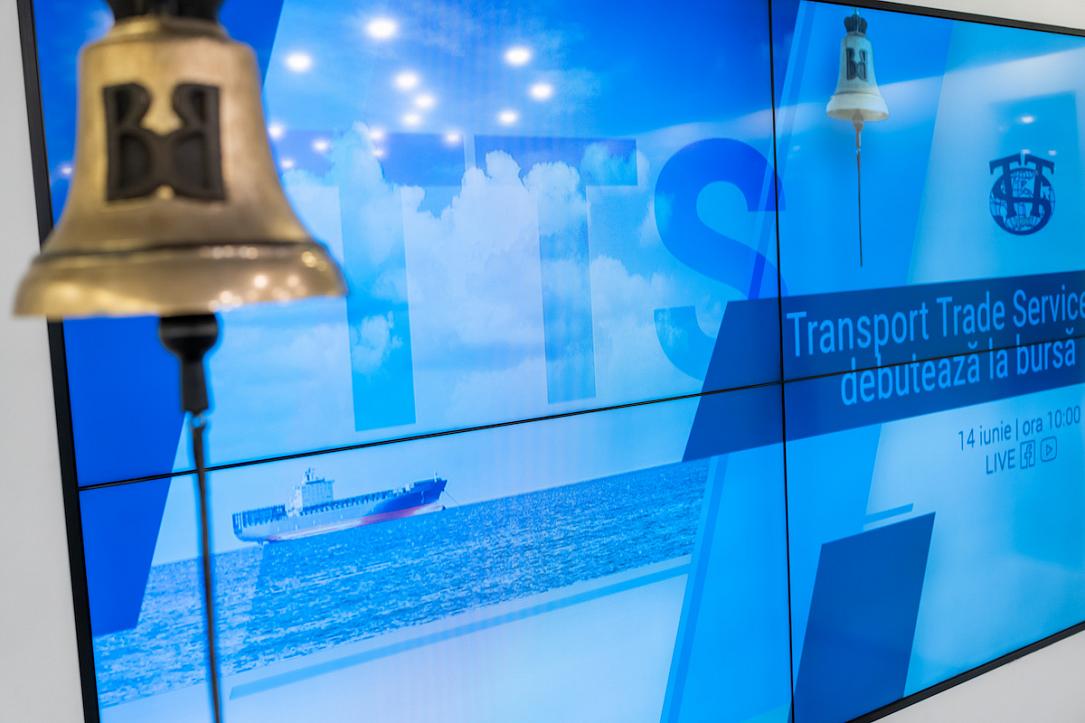 The TTS listing, managed by local brokerage firm Swiss Capital together with BRK Financial Group and Tradeville, is the biggest such transaction carried out on the Bucharest Stock Exchange in recent years. It comes after a string of smaller private placements on the BVB’s AeRO market in the last two years.

Big institutional investors in Romania were waiting for such an offer to diversify their portfolios. Two of the seven mandatory pension funds on the local market took significant stakes in TTS following the IPO: NN bought a 10.18% stake and Aegon Pensii took a 6.46% stake. They were joined by Paval Holding, an investment vehicle controlled by two of Romania’s richest – brothers Dragos and Adrian Paval, who own the do-it-yourself retailer Dedeman. Paval Holding bought 5.33% of TTS’s shares.

Individual investors took 20% of the IPO shares or a 10% stake in the company.

The company’s biggest shareholder after the IPO remains Alexandru Mircea Mihailescu, with a 25.26% stake. He sold half of his shares in the IPO for RON 145.5 mln (EUR 29.6 mln).