Screenings of documentary about Romania’s wildlife this month 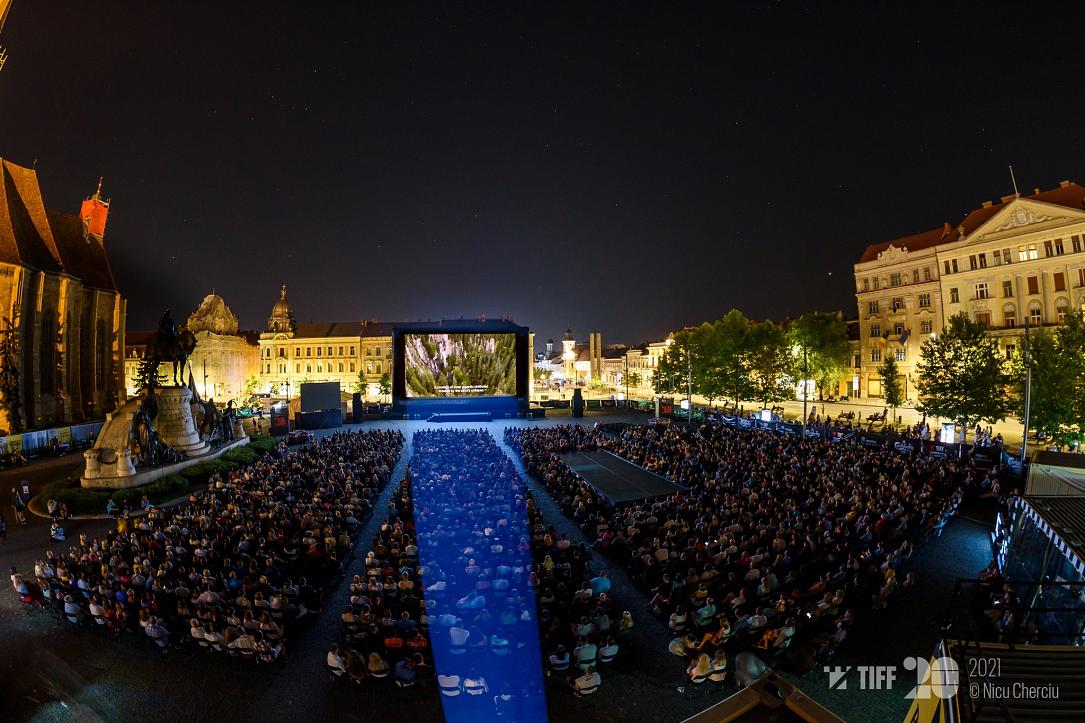 România sălbatică (Wild Romania), a documentary by Dan Dinu and Cosmin Dumitrache, will have several screenings this month, ahead of its release in local cinemas in the second half of September.

The documentary recently received the Audience Award for the most popular Romanian film at this year’s Transilvania International Film Festival (TIFF). At the event, it attracted the highest number of viewers, with a public of more than 3,500 attending the four screenings held at the festival.

The documentary will be screened at TIFF Sibiu on August 5, and at Făgăraș Fest, an event organized by Propak Foundation and Conservation Carpathia, on August 6.

The production will also be screened at the Romanian Film Nights in Iași on August 15 and on August 18 at the Zabola Estate. In Timișoara, it will be screened as part of the TIFF Caravan on August 20.

Speaking about the documentary, director Tudor Giurgiu, the president of TIFF, said it “does more for Romania than what numerous Government-funded promotional campaigns didn’t manage to do. This film, the result of ten years of work, and which I strongly believe will become the cinema event of the year, shows us we still have what to fight for, urges us to be responsible and get informed accurately about what happens to our nature.”