Skip to main content
Politics
Video
President: Romania agrees to EU funds to be tied to respecting rule of law 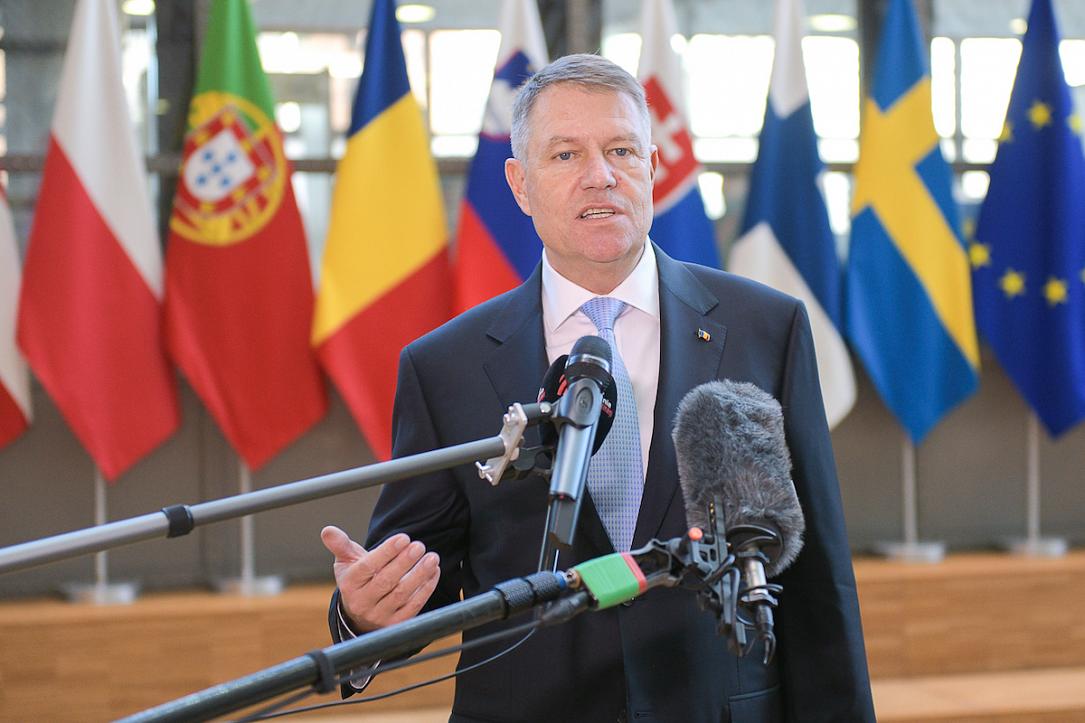 Romania agrees to have EU funds tied to respecting rule of law, but specialists must first draft concrete criteria in this regard, Romania’s president Klaus Iohannis said on Friday, February 7, in Brussels.

“It’s rather complicated to tie the granting of European funds to the rule of law, but I must tell you very clearly from the start: Romania does not oppose this mechanism. So, we agree to connect the granting of funds with respecting the rule of law, but the specialists have much work to do until they develop very specific criteria, which can be applied. However, we agree, we support this initiative and, if a clear procedure is reached, we will be OK with it,” said president Klaus Iohannis, quoted by News.ro.

Iohannis is attending the talks in Brussels on the EU budget for the 2021-2027 period. He said Romania will negotiate to get more money for cohesion and agriculture.

“In these two chapters we are very determined and I am very determined to negotiate to the blood, as they say, to obtain as much money as possible for Romania. But there are certain conditionalities that are important to us. For example, flexibility between funds would be very important to us. It is also important, for example, that the transition fund towards a greener economy should not be part of cohesion, but be supplementary,” the president said.

“We are in the category of states that receive more than they contribute and, I must say, we haven’t yet reached an agreement between those who contribute more and those who receive more. There are states that remain firm in the position that they want to pay only 1% of the gross national income (to the EU budget – e.n.) and there are some calculations that show us that, in this case, we reach a very, very low limit. The Commission’s proposal, from which we started discussions a long time ago, started from a contribution of 1.1 and something. So, you realize, if it goes down to 1, then the total amount will be considerably smaller and the cuts have to be done somewhere. We are still trying, through negotiations, to reach a contribution of just over 1%, however, to make money available for cohesion, and for agriculture, and for new research projects, the Green Deal, and so on,” the Romanian president explained.