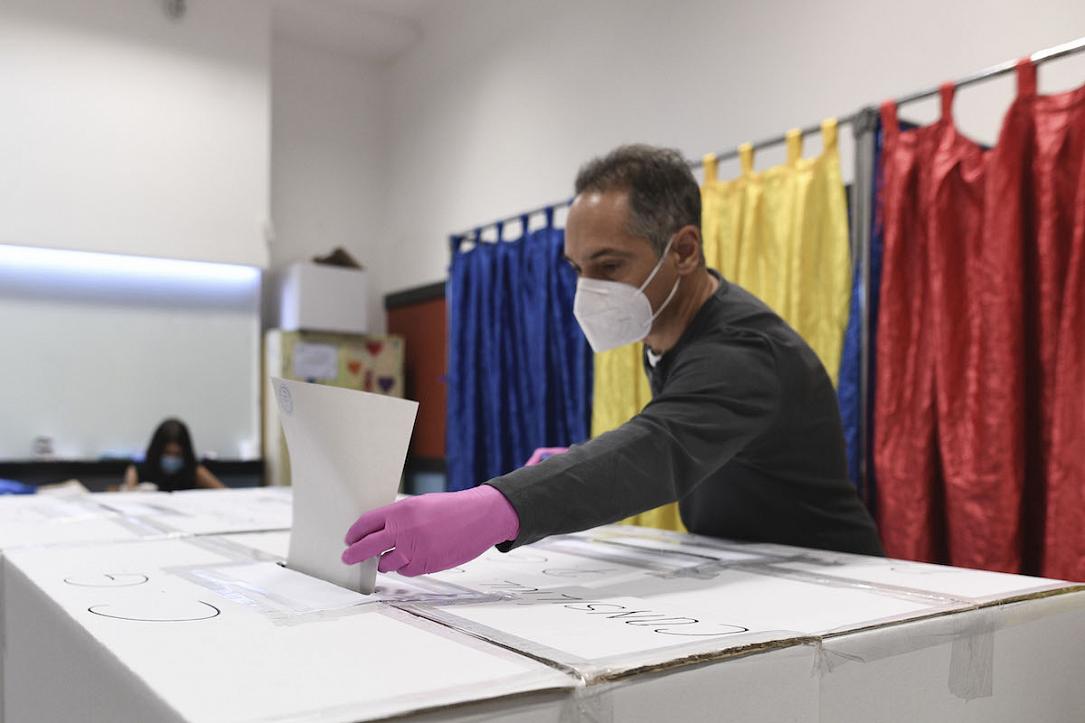 The Social Democratic Party (PSD) won the parliamentary elections in Romania, with a score of close to 30% (29.67% with 96% of the votes cast in the country counted), according to partial results centralized by the local platform Code for Romania.

The ruling National Liberal Party (PNL) is second, with 25.57%, followed by the USR-PLUS alliance, with a score of 15.51%. The PNL can still form a ruling coalition with USR-PLUS and the Democrat Hungarian Union (UDMR), which got close to 6% of the votes.

The big surprise of these elections is the Alliance for Romanians’ Union (AUR), a relatively unknown party, which obtained a score of 9% with a unionistic, ultra-nationalistic, ultra-Orthodox doctrine.

Meanwhile, two of the parties currently in the Parliament – the Popular Movement Party (PMP) and PRO Romania – are under the 5% threshold needed to be represented in the next Parliament. PMP, the party of former president Traian Basescu, got a score of 4.9%, while PRO Romania, led by former PM Victor Ponta, got 4.2%.