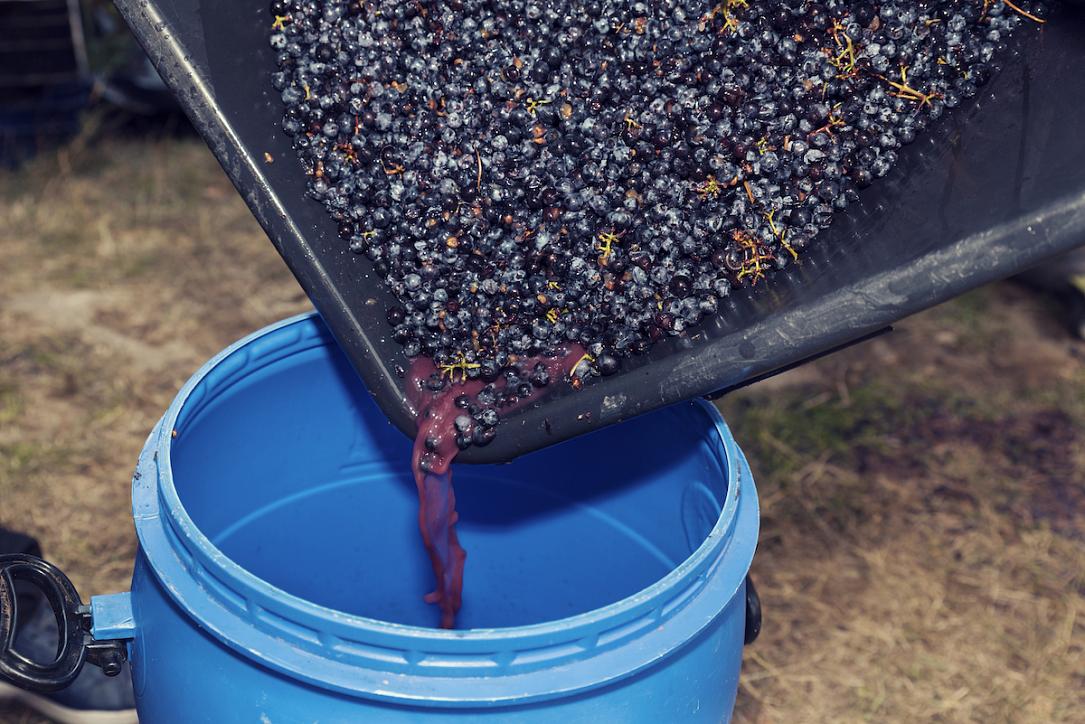 Romania’s General Inspectorate for Emergency Situations (IGSU) has issued a warning related to the dangers of making wine at home after two people died and six others ended up at the hospital because of CO2 poisoning in the last two days.

Two men in Bacau county died on Sunday evening and three others were intoxicated with CO2 because of the vapors released by wine fermenting in a basement. Three more people were intoxicated in a similar case in Neamt county.

IGSU warned in a Facebook post that the barrels with must deposited in basements without proper ventilation are a real danger because they release CO2, which is impossible to detect and reduce the amount of oxygen in the room. “CO2 doesn’t have smell or color and, in just a few minutes, it can be fatal,” IGSU representatives explained.

Their advice for amateur winemakers is to carry out the fermentation process in open or well-ventilated spaces and ventilate the rooms properly when doing this indoors.

Winemaking is a popular activity in the Romanian countryside, where almost every household has vines around the house. Each year there are reports of CO2 intoxication cases caused by grape fermentation in improper spaces.