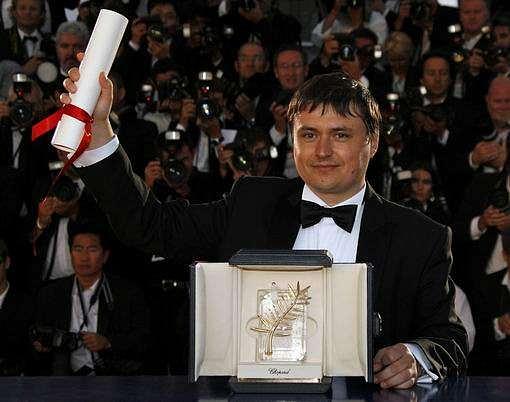 Cristian Mungiu is already an established Romanian film director, known both at home and abroad, after his Palmes D'Or win in 2007 for the film 4 Months, 3 Weeks and 2 Days/4 luni, 3 săptămâni si două zile.

After two more successful films, Tales from the Golden age in 2010/Amintiri din epoca de aur, and Beyond the Hills/Dupa dealuri in 2012, Mungiu was elected member of the jury at Cannes festival in 2013. His film Beyond the hills was also among the stars at the 2012 Cannes film festival.

His earlier work, Occident, from 2002, was another hit at home.

Mungiu was born in 1968  in Iasi, Northern Romania. He is both a writer and a director, and worked as a teacher and a journalist in his early years.

His sister sister, Alina Mungiu-Pippidi, is a noted political analyst.