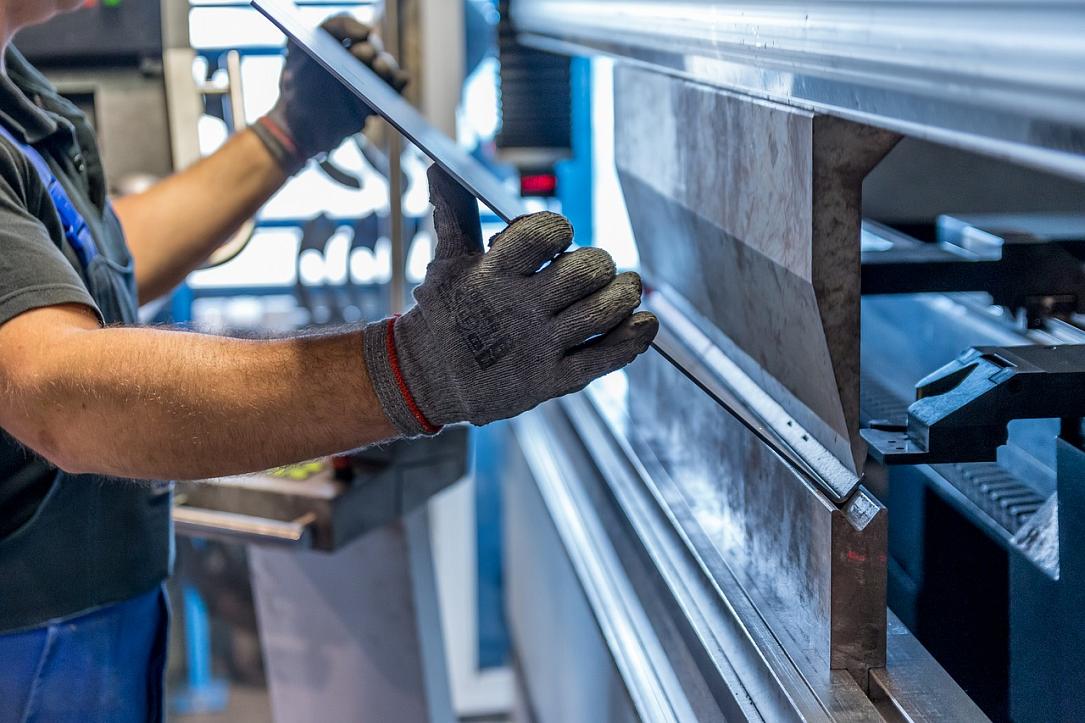 Romania’s seasonally-adjusted industrial production index has stagnated in August for the fourth month in a row, dragged down by disruptions in the automobile industry and long-term contraction of light industries.

In contrast, the production of electric and electronic devices keeps growing at robust rates while other industries such as those of construction materials and metallic constructions maintain an upward trend as well.

As of August, Romania’s industrial production index increased by 3.1% YoY, while lagging 0.8% below the level seen in August 2019, before the crisis.

Automobile production was 8.7% smaller in January-August this year compared to the same period of 2019, while the apparel production contracted by over one third (-35%).

As opposed to the light industries that undergo a long-term decrease (that gained momentum during the pandemic), the automobile production had gained ground before the crisis, and it seemed to recover in the months after - only to be depressed by the semiconductor crisis this year.