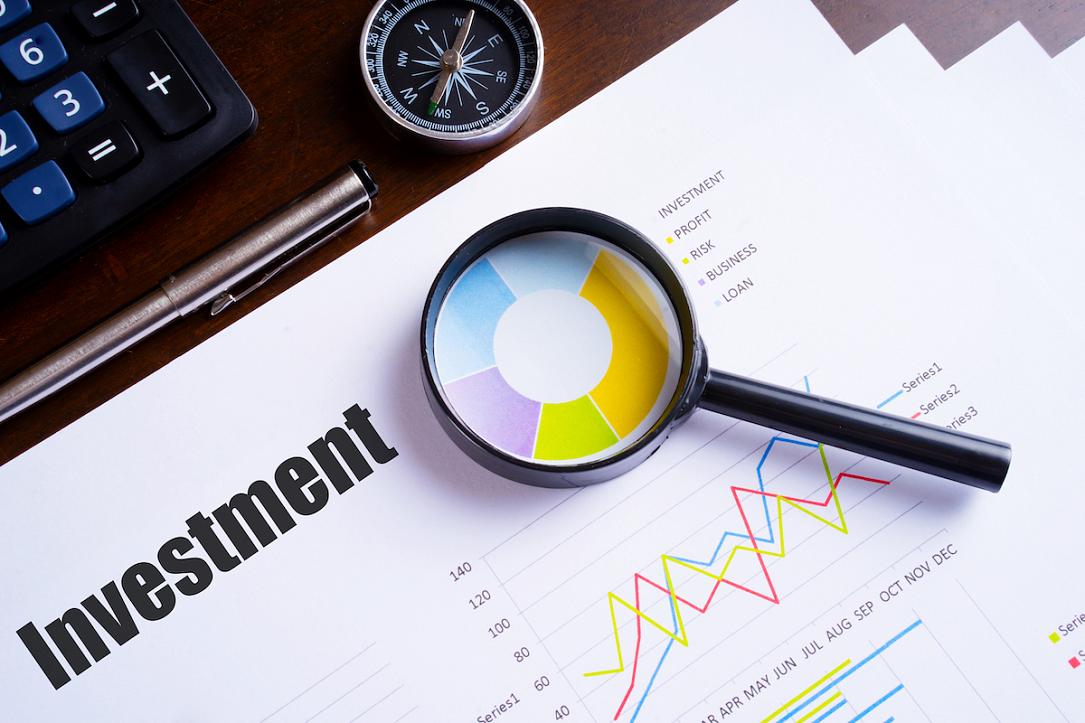 The country ranked above Hungary and the Czech Republic in the region, but well below Poland (272 projects) and notably below Serbia (119 projects) - a country that is not a member of the European Union but has been developing infrastructure projects and competing with Romania for the manufacturing projects.

The number of foreign direct investment projects (FDI) in Europe fell by 4% (to 6,356 projects) in the past year.

According to the EY European Attractiveness Survey, only 37% of the companies surveyed expect an improvement in Europe's attractiveness over the next three years, down from 50% last year. The technology sector and Europe's traditional industrial sectors (transport, machinery, and chemicals) go against this downward trend.