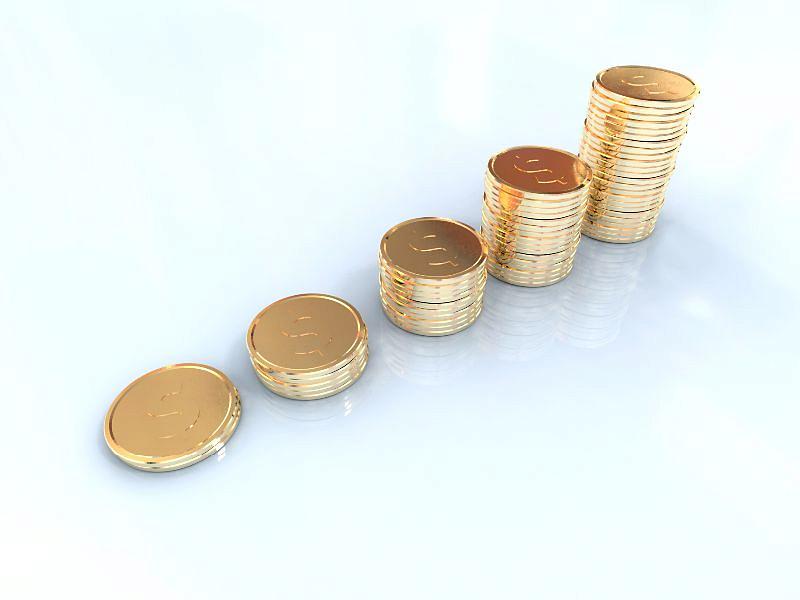 Romania’s foreign debt increased by EUR 1.88 billion in the first five months of this year to EUR 94.2 billion, climbing to a new maximum after December 2014.

The debt mainly went up as a result of the increase in public debt, according to Romania’s National Bank (BNR).

By comparison, Romania’s foreign debt amounted to EUR 94.7 billion at the end of 2014, with over EUR 32.8 billion representing public debt.