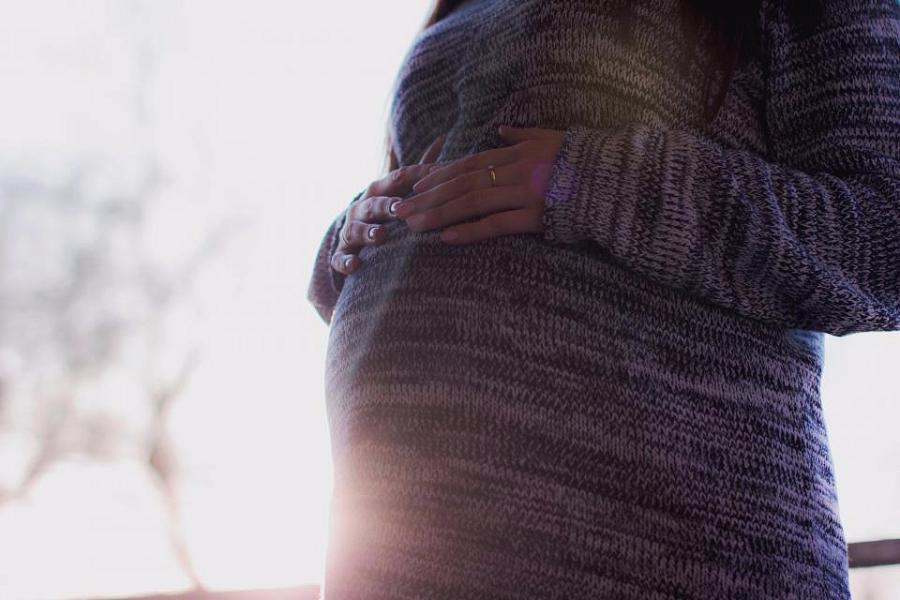 Romania keeps facing a huge demographic problem as its population keeps shrinking: the number of births continue to be lower than the number of deaths, based on data from May this year.

The country is trying to fight the demographic bomb and encourage more people to have children by eliminating the cap on child rearing allowance paid for by the state, and automatically offering parents a two-year maternity leave. This is fully covered by the state for everyone who earned revenues for at least 12 months in the last 2 years before the child's birth.

A new law was enforced on July 1 this year, eliminating the maximum child rearing allowance level. Thus, parents in maternity leave receive a child rearing allowance equal to 85% of their average monthly pay in the 12 months before the baby was born. The previous cap of RON 3,400 (some EUR 755) was eliminated. The new law also offers two years of maternity leave; previously, parents could choose one year with higher allowance, or two years on a lower payment.

Meanwhile, the numbers show an increasing trend in number of births, but not enough to counterbalance the population decline. A total of 14,492 babies were born in May, 1,216 more than in April, according to data from the National Statistic Institute (INS). However, the number of deaths went up to 21,011 in the same month.

Thus, Romania is still facing a natural decline  - the number of newborns minus number of deaths -  of 6,519 people in May.

The infant mortality also went up month-on-month in Romania in May, INS data shows. A total of 124 children under the age of one died in May, up from 112 in April.

Romania has a resident population of 19.87 million inhabitants as of January 1, 2015, according to a statement INS issued to mark the 2016 World Population Day. More than half, namely 10.69 million people, live in urban areas.

Romania’s population is expected to drop by 7 million people by 2060, to some 13 million. In the optimistic scenario, the population will decline to 14.5 million inhabitants.

Romania was among the European countries with the steepest population decline last year, according to EU’s statistical office Eurostat. Some 510.1 million people were living in the European Union at the beginning of the year, up from 508.3 million on January 1, 2015. Romania was the seventh country in the EU by the size of its population, with 19.76 million people on January 1, 2016, down from 19.87 million in the same month in 2015. The county lost 5.6 people for each 1,000 citizens it had at the beginning of 2015.