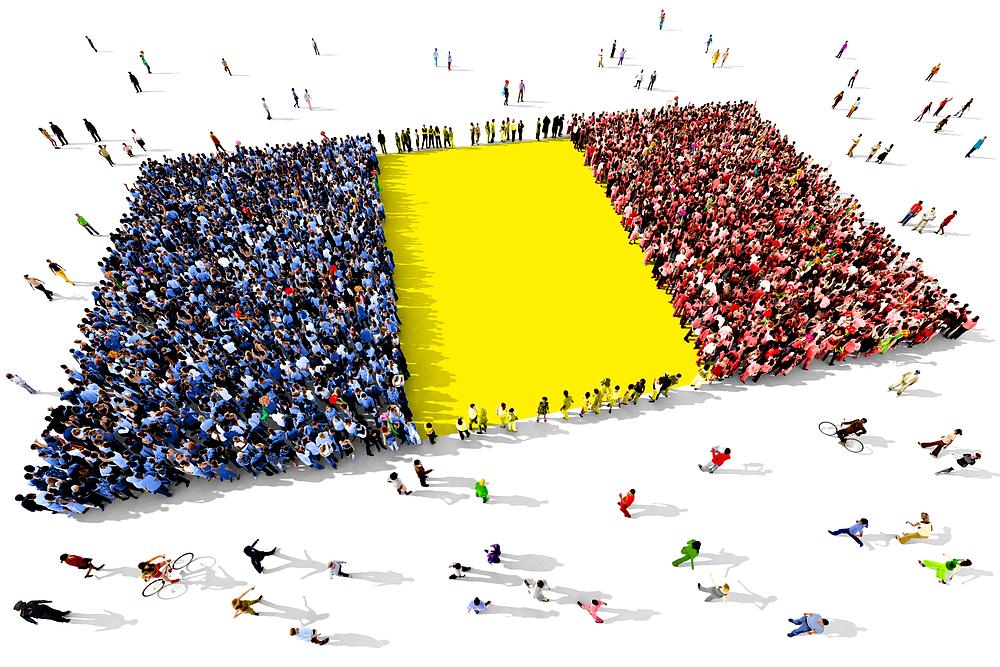 A new population and household census will be organized in Romania in 2021 and, for the first time, the Romanians will have the possibility to fill out the questionnaires by themselves online, local Stirileprotv.ro reported.

The new population census will take place between July and November 2021, ten years after the previous one. The Romanians will also be able to fill out questionnaire forms on a dedicated website, and for this they will be rewarded with a paid day off. Those who don’t have access to the Internet will be questioned by censors in face-to-face interviews.

Census questions will refer to living conditions, income, education, religion and ethnicity, but there will also be some questions dedicated to those living abroad. Stirileprotv.ro reported that about 5 million Romanians live/work abroad.

According to the draft law, the census is mandatory and those who refuse to participate risk fines.

The most recent estimates of the Institute of Statistics show that the resident population of Romania is 19.5 million. According to the previous census organized in 2011, the total number of Romanians was of some 20.1 million.

Statistics released last autumn by the Population Reference Bureau (PRB), a nonprofit organization in U.S. that specializes in collecting and supplying statistics on environment, health and population structure, said that Romania’s population will decline by 4.39 million people by 2050, from 19.48 million to 15.09 million.