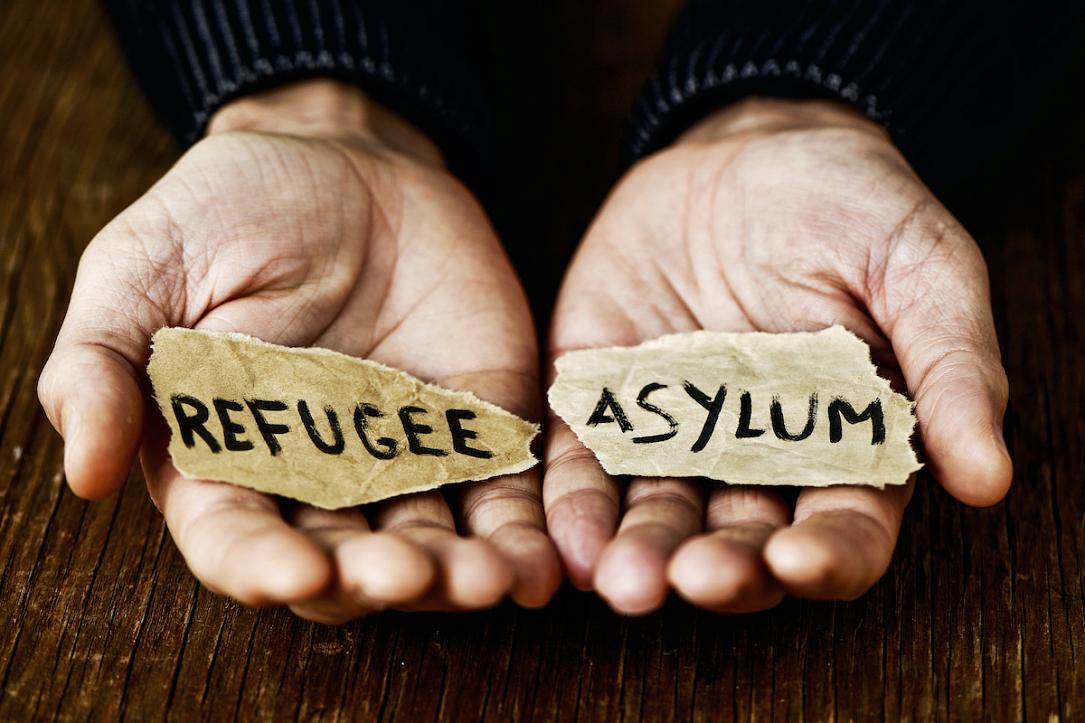 Romania has registered a record number of asylum requests last year. According to data from the General Inspectorate for Immigration quoted by Digi24, a total of 6,138 asylum applications were made in 2020, which represented an increase of 137% compared to 2019.

Most applications were registered at the regional centers in Timisoara, Bucharest, and Maramures, and most asylum seekers were from Afghanistan (2,384), Syria (1,459), and Iraq (416).