Romania will have a national air quality forecasting system 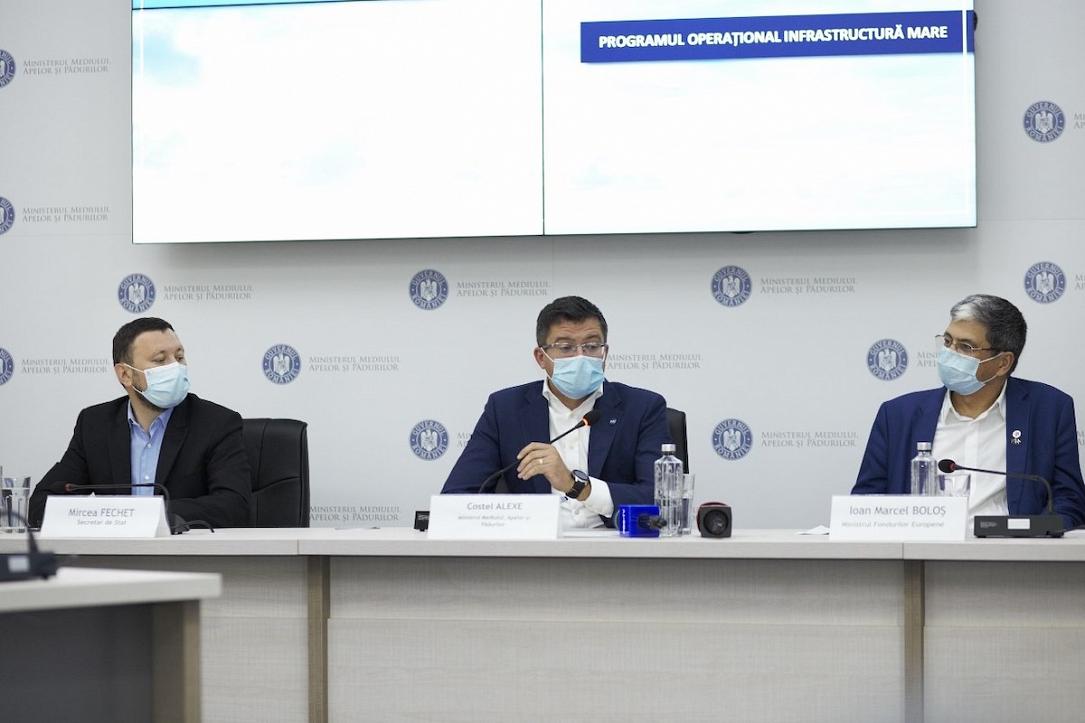 Romania will have a national air quality forecasting system to be developed under a EU-funded project, the Environment Ministry announced. At first, the new system will be tested in three pilot cities by 2023.

Environment minister Costel Alexe signed on Tuesday, October 13, the financing contract worth more than RON 81 million to improve the national air quality assessment and monitoring system. Most of the money, namely approximately RON 74 million, will be non-reimbursable European funds.

"I believe that the air will be one of the biggest challenges for local and central authorities in the next ten years. I am glad that Romania will have an air quality forecasting system that anyone can access on their phone, and that can even be inserted in TV programs, after the weather forecast," Costel Alexe said at the press conference marking the signing of the financing agreement.

"This will be the only official forecast in Romania because the system's data are based on air quality measurement systems accredited at the European level. With such a forecast, people will be able to plan their outdoor activities better, and the authorities will be able to impose short-term measures where immediate action can be taken," he added.

By 2023, the forecast system will be calibrated in three pilot cities: Ploiesti, Brasov, and Iasi. Next, the system will be implemented at the national level.

"65% of them will be located in Bucharest, the most polluted city in Romania. Also here, from the AFM budget, we will develop a network of 50 sensors for measuring air quality. Another 30 cities in the country will also have new stations at the beginning of next year, which will measure the air pollution levels," minister Alexe said.

At present, the National Air Quality Monitoring Network has 148 stations.

The entire EU-funded project will be implemented by 2023.