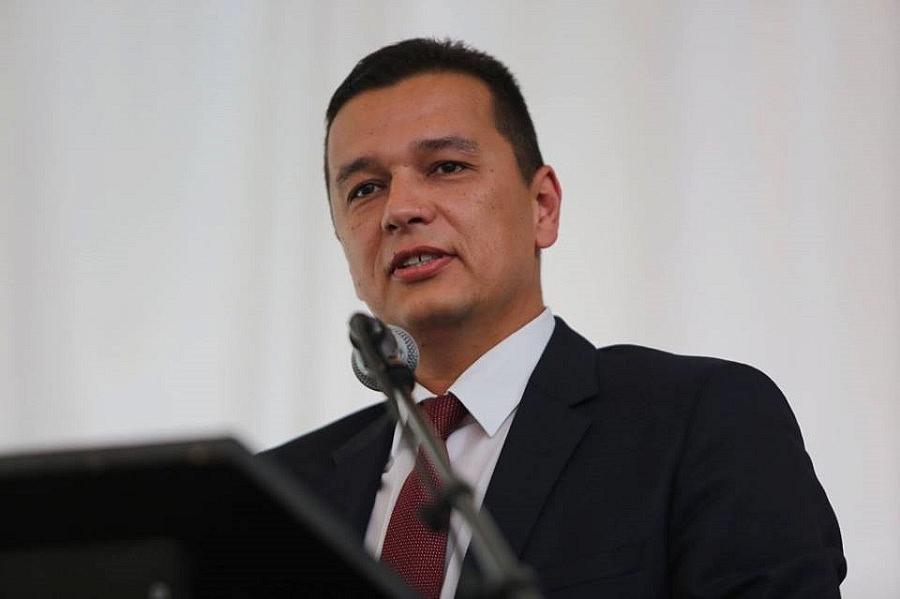 Before the auction, technology, chipsets and equipment need to be standardized, available for operation and not in demo versions, Orange CEO Liudmila Climoc also said on Friday. In addition, the spectrum needs to be available and this needs to be agreed with neighboring countries.

"5G must be accessible as a technology for operators to invest,” Climoc explained.

The 4G auction organized by ANCOM in 2012 brought the Romanian state some EUR 682 million.

Grindeanu was appointed ANCOM president at the end of October, for a six-year mandate. He lost the prime minister office in June. The Social Democratic Party overthrew its own Government, led by Sorin Grindeanu, through a no-confidence motion that the Parliament passed in June.