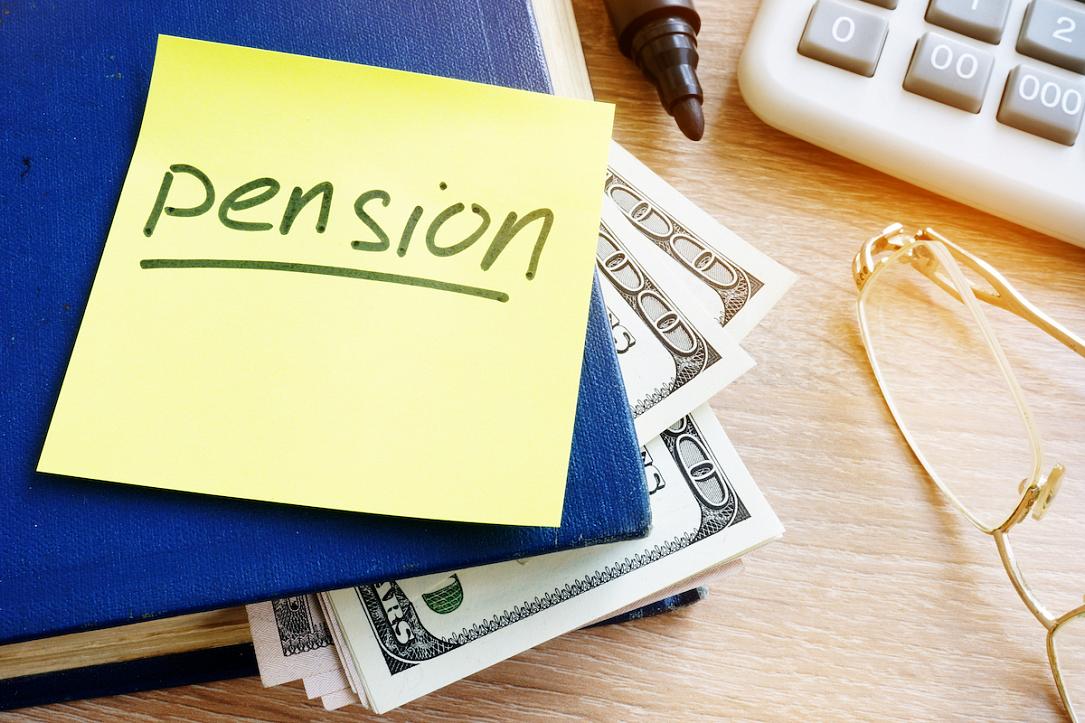 The Romanian Government, in its January 13 meeting, discussed amendments to the law regulating the privately managed pensions, aimed at “securing the stability” of the mandatory private pensions system in line with targets set under the National Recovery and Resilience Plan (PNRR).

The former minister for investments and European projects told Hotnews.ro, however, that the targets under PNRR as negotiated during his term do not include restrictions on bullet payment.

In exchange, Romania should allow pension managers to diversify more their portfolios, and the independence of the market regulator should be tightened.

Romania doesn’t have yet a law to regulate the disbursement mechanism for privately managed pensions.

In the same context, a delayed target under PNRR is the contracting of technical assistance for the pension system reform, which should have been completed by the end of last year.

The minister of labor, Marius Budai (Social Democrats, PSD), announced at the end of last year that he had started negotiations with the World Bank. The deadline for signing the consulting services agreement with the World Bank is February 28, 2021.