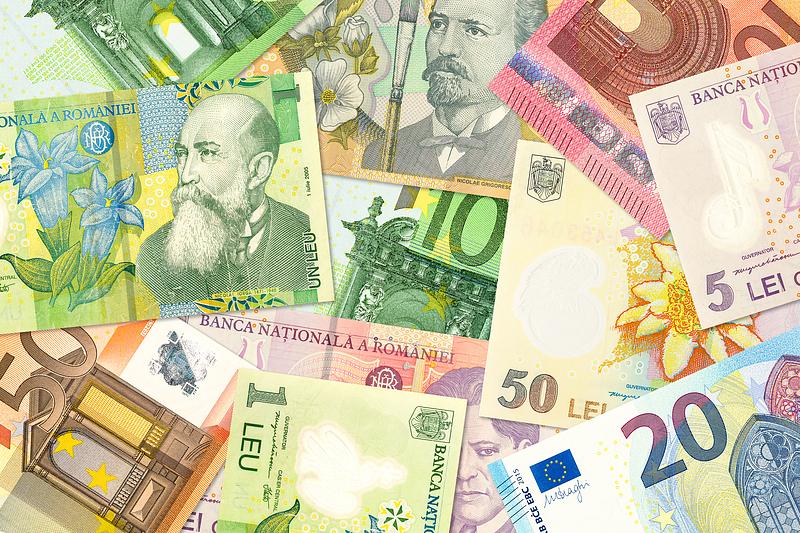 Romania’s foreign exchange reserves increased by EUR 2.6 bln in August 2021 compared with the previous month to a new record of EUR 41.6 bln, according to data released by Romania’s National Bank (BNR) on Wednesday, September 1.

The central bank recorded foreign exchange inflows of EUR 3.34 bln in August, of which EUR 2.1 bln come from the crediting of Romania’s SDR account following the IMF’s new general allocation.

The outflows totaled EUR 735 mln in August. The gold stock remained steady at 103.6 tons and was valued at EUR 5.1 bln at the end of August.

As a result, Romania’s international reserves, which include foreign currency and gold, reached EUR 46.73 bln, up from EUR 44.13 bln at the end of July.