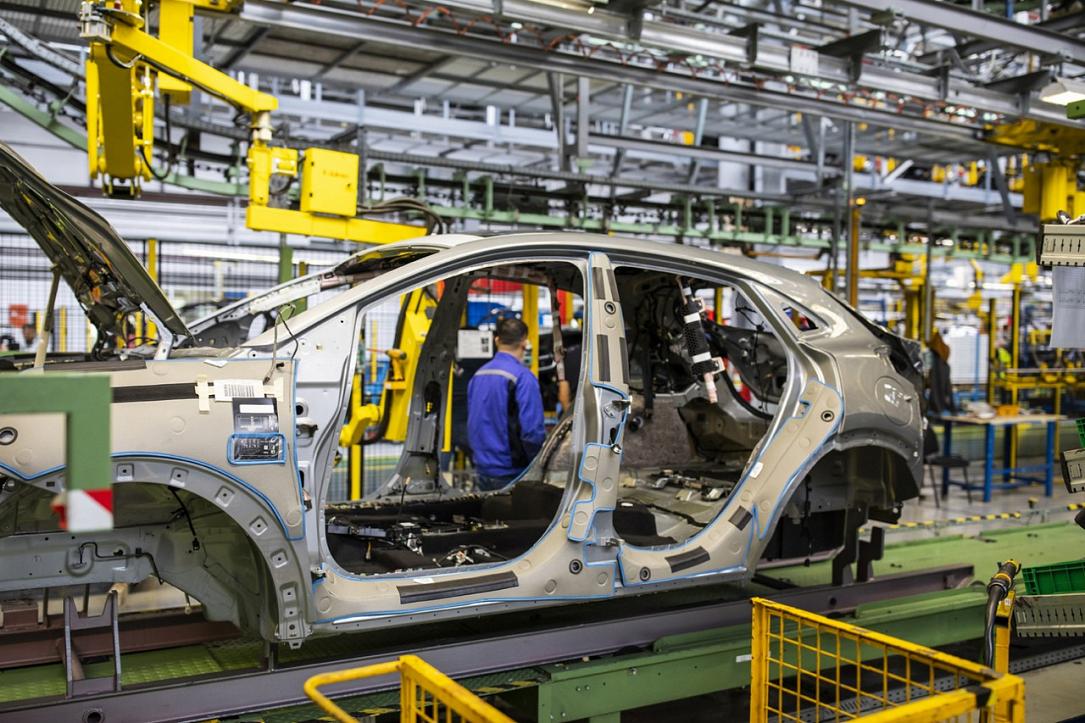 Romania’s car production increased by 16% in the first eight months of the year, compared to the same period of 2020, to 286,000 units, according to data from the Romanian Automobile Manufacturers Association, quoted by Economica.net.

More than 172 thousand were produced by Dacia and 113 thousand by Ford.