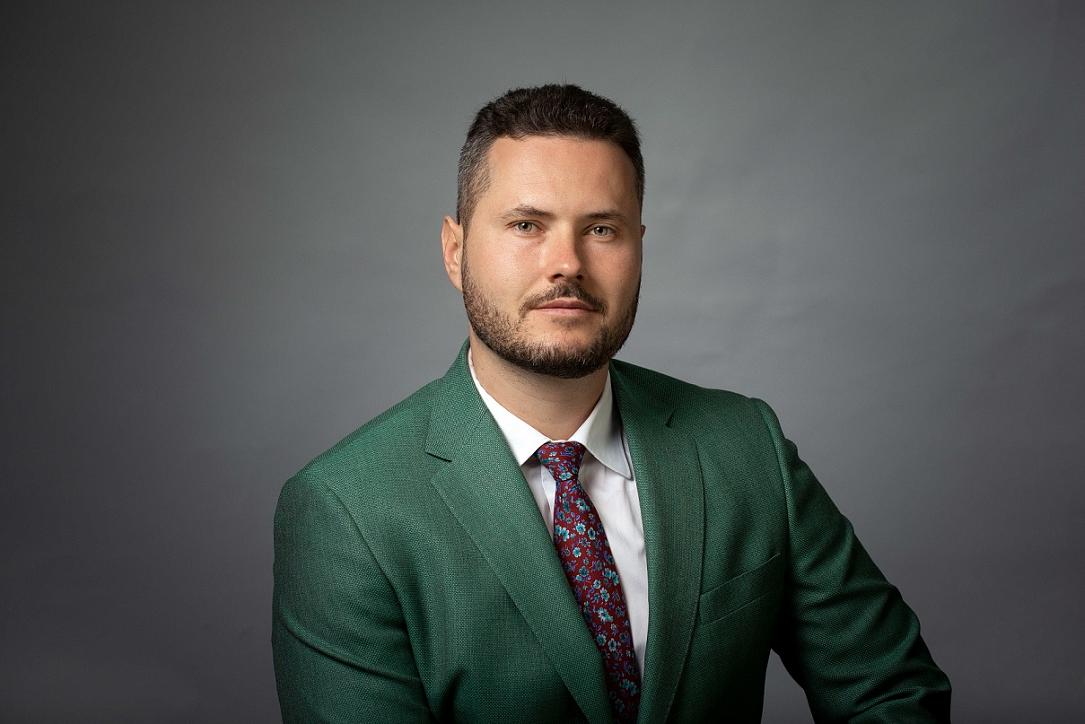 Local brokerage firm Goldring will handle the bond issue, which will pay a yearly coupon of between 8% and 10%.

The bond offer is only the first step of the expansion plan, Restart Energy owner Armand Domuta confirmed.

"In the next five years, we aim to reach ambitious but achievable targets: renewable energy production capacity of 500 MW, 300,000 retail and business customers, and a market share of 2.5% for electricity and 1.5% for natural gas on a fully digital model. The amount obtained through this bond issue will help us achieve these objectives," Armand Domuta said in a statement.

The market capitalization of MWAT as a token is now some USD 2.5 mln, according to coinmarketcap.com.

The growth will be driven by the liberalization of the local energy market for retail clients and new business lines with higher added value, such as equipment sales.