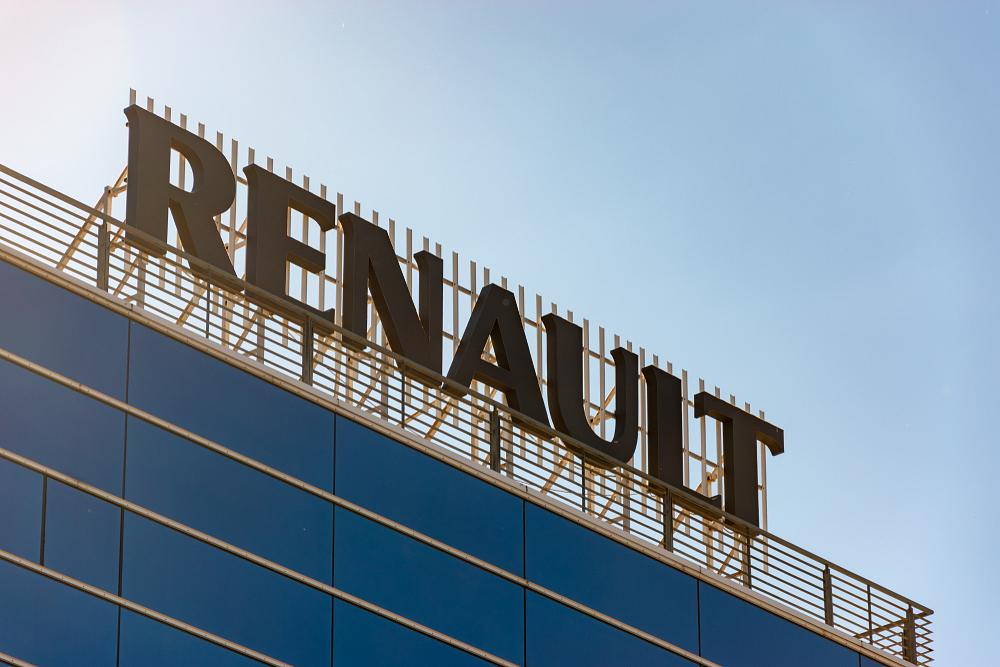 The activity of Renault Techologie Roumanie (RTR), the primary research and development center for the Renault group's entry platform - used for the Logan, Sandero, Duster, Lodgy and Dokker models, is called into question, Ziarul Financiar reported.

The French group officially announced that it aims to "optimize resources by concentrating the development of high added-value strategic technologies on engineering sites in Ile-de-France, optimizing the use of research and development centers abroad and subcontracting, and optimizing the means of validation through the increased use of digital."

RTR employs almost 4,000 engineers in Romania, in Bucharest and Titu, where Renault has one of its largest testing centers.

On May 29, Groupe Renault unveiled its transformation plan, which aims to achieve savings of over EUR 2 billion over three years and "lay the foundations for a new model of competitiveness."

Groupe Renault intends to make the necessary adjustments to the workforce to enable a return to profitable and sustainable growth.

This project to adjust the workforce will include retraining, internal mobility, and voluntary leaving.

It will run for three years and cover almost 4,600 jobs in France, plus more than 10,000 jobs in the rest of the world, where the group is present. The group will also suspend its investments in increasing the production capacities in Romania and Morocco.