Op-Ed: Why is quality media in danger of disappearing & how does a niche online publication support itself 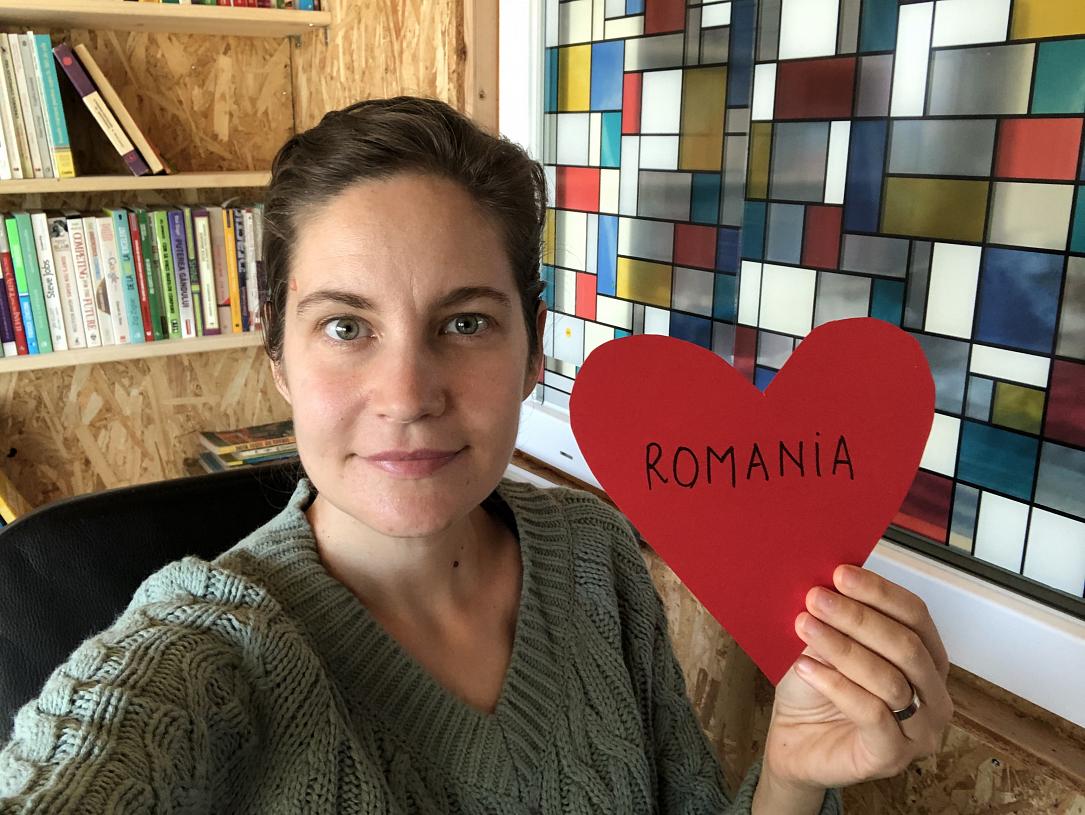 This is an honest and transparent look at the online media industry, at a time when more people than ever turn to quality media for reliable information, from our co-founder and managing partner Corina Chirileasa.

I have been in the media for the last 18 years, first as a journalist, then as a media manager and an entrepreneur,  so let me show you how it looks from the inside. After reading, you will learn how your favorite news outlet operates, plus I will reveal a media practice few people talk about.

Being read by millions of people and reaching far throughout the world with articles does not guarantee a media company’s financial success and sustainability. This is valid everywhere in the world, and particularly so in Romania.

Online news has been free to read for decades since print magazines (the ones readers used to pay for) turned to online channels, and for a long time, the media’s business model has been to support those articles with revenues from advertising. This model is still valid everywhere in the world, except it has been in decline for years. So many readers expect the media to be free and accept the tradeoff of seeing advertising in exchange for that.

But how does this work, from the inside? Is advertising still supporting the media?

Let me give you our example: we’re a small, independent, online publication which follows the rules (the rules part is very important, especially for you, the reader; read on and you will see what I mean).

We still rely heavily on the advertising model and we’re slowly trying to change that. We currently make around half of our revenues from advertising but we don’t know how long this model will continue to support us. In good economic times, the bulk of advertising budgets (part of companies’ marketing budgets) go to TV channels and to online media. But online is very diverse nowadays, and different types of online offer different models: from Facebook and Google ads, to advertising in mainstream online media with large generic readership, to promotion in niche publications with premium readership like ours.

So you see how small, independent publications are competing against Facebook and Google and against large publishers for the online marketing budgets of different companies. Guess who gets the lion’s share….

What does being a niche media outlet mean

Small publishers often struggle to get even the smallest budgets, what’s left from the big guys’ table and I know this first hand. Most companies’ marketing strategies include channels where they can get the quantities, often ignoring the quality of the readership they’d get. As a niche publisher, you have to work 5 times harder on direct sales to get much smaller budgets than bigger publishers. Even for revenues like programmatic ads (via Google or others), small publishers still make a lot less because they have fewer readers than mainstream media.

We had over 3 million readers last year and we already exceeded that number in just 10 months this year. Our readers are all interested in Romania and need to read about it in a language they can all understand - English (so this is our niche), but our readership is located not just in Romania, but all over the world. So it’s a rather unusual media niche. Luckily for us, there have been enough companies in the last 10 years who chose to promote with us and kept us going.

What happens in times of financial trouble? Then, marketing budgets are the first to be slashed. And among those, the first one out is usually the little niche publication budget - cost cutting several smaller spendings which add up, rather than cutting the big chunk straight out. But very often, most marketing spending is cut. So, out go the small publishers.

Of course there are companies which still support small publishers like us and have been doing so for many years - otherwise, you would not be reading news from us anymore. Usually we have several long term clients, who renew budgets every year, plus clients who have one or several campaigns at a given time - and we couldn’t be more grateful as they have been keeping up afloat. But when times get tough - like it happened this year - even those budgets get cut partially or completely, so media owners have to get creative to keep themselves running and to keep the news cycle alive.

It has happened to us too this year: we lost several advertisers in spring, while others are struggling to pay their bills to us; the pool of potential advertisers gets smaller and we have to put extra efforts just to survive. Hence our efforts to support ourselves with funding from readers, with a healthier distribution of revenues. Readers don't see any ads when logged in as members and receive several premium newsletters in exchange for their support.

The advertising practice no one talks about, but everybody seems to want

But even advertising revenues have a major caveat that not many people talk about.  Many media companies make lots of money by selling their content. It’s a practice we are totally against.

Let me explain what this means and how it ultimately affects you, the reader. It means a company pays to get media coverage which is masked as editorial content. For example, journalists are sent to interview the GM of a paying company, either because the company paid for that interview, or because a company is an advertiser and the media owner wants to keep them happy. This way, the company controls the message and the journalist or the media platform are simply a tool in the process.

Or, in another example: a company has an article and they pay a media outlet to publish it as if it was editorial content, like any article written by their journalists. That article is not marked at all as advertising. And the last example connects to politics, which in a lot of nowadays media influences what articles are published, what info is included, what tone the editorial comments have and much more.

Almost everybody wants unmaked advertorials that look like articles, and everybody wants to influence content. We turned down a lot of such revenues over the years, just because we value our ethics and the quality of our content for you, the readers. Yes, we’re a small media company and we have and respect rules that most large media companies in Romania don’t truly follow.

Thankfully there are still many companies that understand why we don’t sell our content like this. But you can imagine how sticking to such a rule limits the revenue options, in a market where editorial content is traded for money even in big and respectable publications.

What does this mean to you? If the publisher makes money from selling their editorial content and  doesn't charge the reader for the content,  you could argue it’s all good for the reader.  BUT - the reader gets a skewed version of reality, one that is dictated by companies and politics.

In our world, where advertisers do understand that we need to mark content which is paid advertising, readers also understand there is a difference between editorial and advertorial. Ultimately, it’s about what that text says: there are so many advertising texts which are successful and people read them because they’re well written, even if they have a P in the headline - the usual marker for advertising.

You can stay sustainable in the media world if you are big enough and have a healthy distribution of revenues, including from third party services (for example, we also run classifieds and we’re diversifying more, launching new platforms, all of which take time) and from reader contributions.

In case you will consider contributing to keep a quality media outlet going, you should know it all goes to support already streamlined operations to keep our publication running.

If you read Romania Insider and run a company or manage budgets, perhaps you can consider diverting a small marketing budget to us.

We’ve been running Romania Insider for 10 years and it’s never been particularly easy. This year, it became increasingly hard for independent, quality media. Just when the world needs it most.