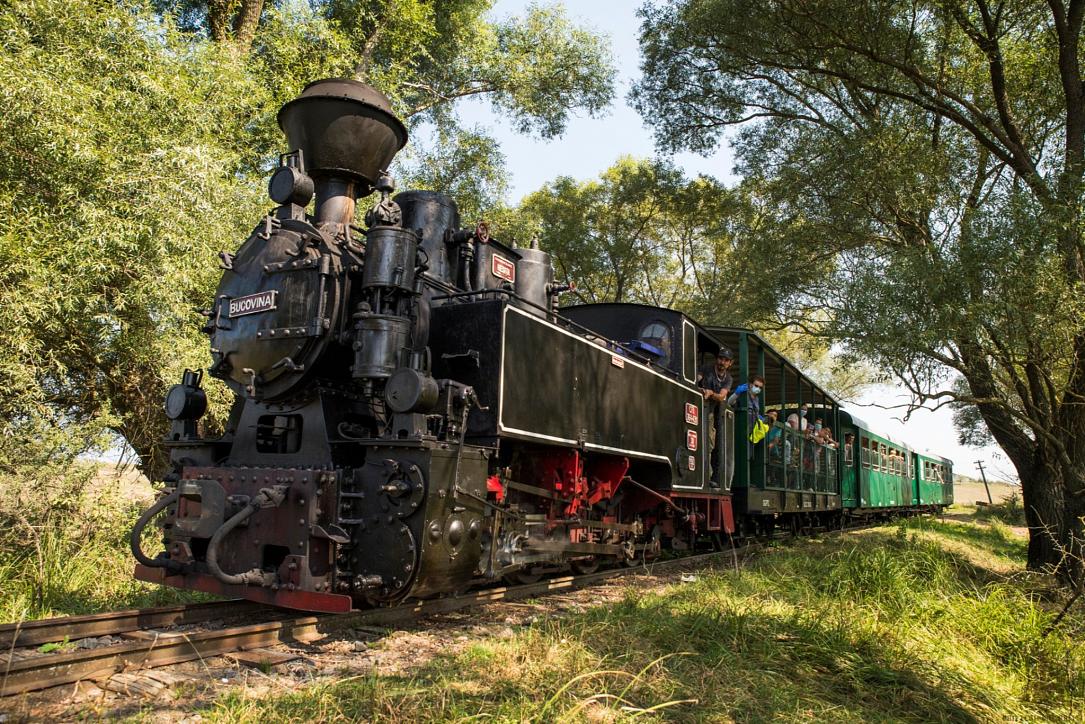 The volunteers of the local NGO Asociaţia Prietenii Mocăniţei and their supporting NGO in the UK, SARUK, have received a letter of support for their work from Prince Charles, the project initiators announced.

The volunteers are working to preserve, restore, and re-open the historic Sibiu to Agnita narrow-gauge railway in Transylvania. This year, they were able to start occasional train services on a section of the railway.

Explaining that he has always been impressed by the “great skill and dedication” of local people and organizations working to preserve the country’s heritage, Prince Charles says he is “full of admiration for the splendid work of the volunteers who, over recent years, have been striving valiantly to bring back to life the historic narrow-gauge railway from Sibiu to Agnita and Vurpăr, working together for the love of the project to repair the lines and to run trains there.”

“It is such great tribute to their remarkable dedication that so much has been achieved over the years in attracting so many visitors to the Hârtibaciu valley,” the letter reads.

The prince, who supported similar projects in the UK, also says he hopes to visit the historic railway on his next visit to Romania.

“On my next visit to Romania, which I pray may be next year, I do so hope I may be able to pay a visit to this historic railway and to travel on the train, pulled by the very locomotive which was built for the line over 125 years ago. For now, I can only send you all my heartfelt congratulations on your heroic efforts, and every possible good wish for your future success in resurrecting this precious part of Romania’s heritage,” the document reads.

The Sibiu – Agnita Railway is the surviving part of the Sighișoara – Sibiu narrow-gauge railway, built more than a hundred years ago. The line was nationalized in 1948 and closed and dismantled between Sighișoara and Agnita in 1965. The rest of the line was closed completely in 2001. It is listed as a historic monument, but many of the stations, locomotive shed, and other buildings are derelict or, in some cases, have been altered with modern doors and windows by the persons who occupy them.