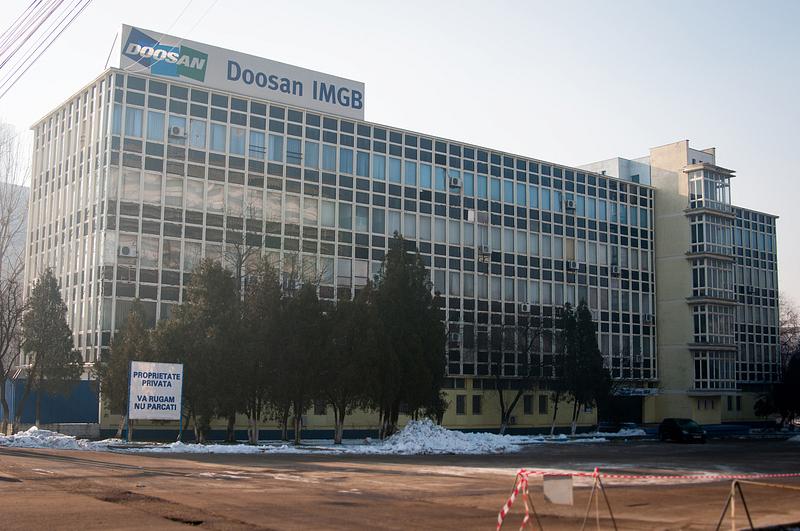 SIF Banat - Crișana (SIF1) is in the process of signing pre-contracts for the sale at a high profit of the former IMGB industrial platform in the south of Bucharest, recently acquired.

The sale of the entire platform may become the largest land transaction in Romania’s history, at a value of over EUR 100 mln, according to Profit.ro. Prime Kapital, Kaufland, Lidl and Carrefour are on the list of potential buyers.

SIF1 is in final talks to sell the largest piece of 54-hectare land to real estate developer Prime Kapital.

The average selling price of the lots is about EUR 250 per square meter, which brings the value of the entire IMGB platform to over EUR 100 mln.

In the autumn of last year, after negotiations that took about two months, SIF1 paid the South Korean company Doosan about EUR 40 mln for IMGB, which means that finalizing the transactions now underway would bring a huge profit to the investment company, Profit.ro notes.