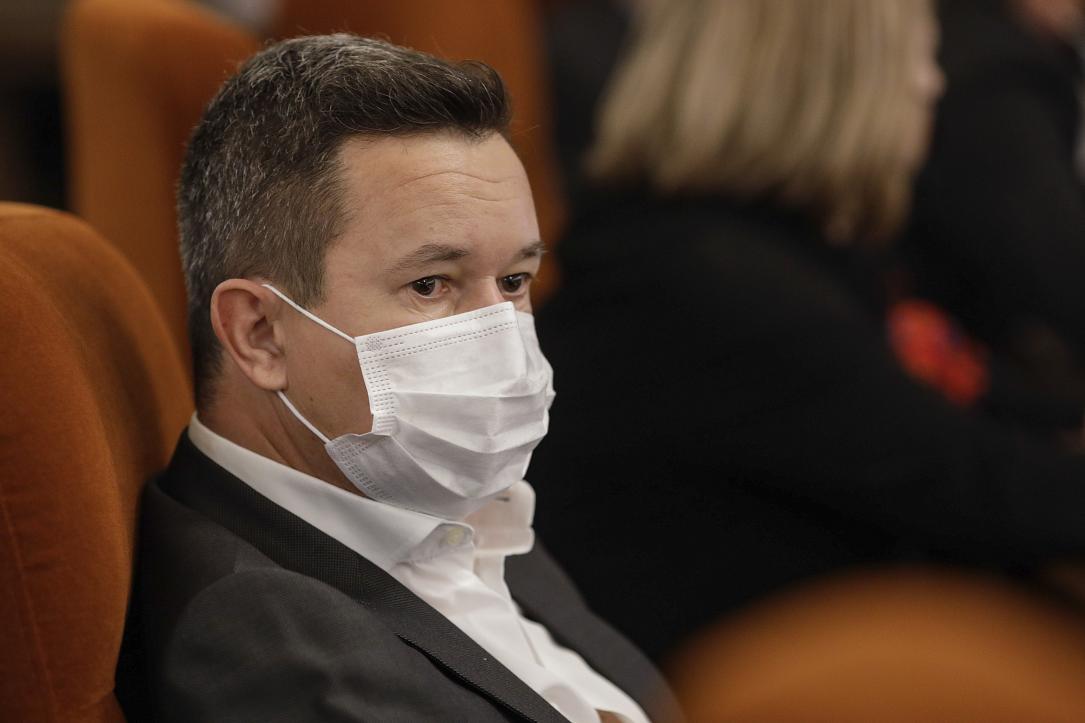 The Parliament voted on November 15 to appoint the presidents of the administration boards of the public television SRTV and public radio SRR.

Turturică, currently the chief editor of Universul.net, has been working for three decades in local media. He was a chief editor of the dailies România liberă and Evenimentul zilei, and of the website digi24.ro. He also produced the show Reporter incognito for Prima TV and moderated talk shows at TVR and Realitatea TV.

Răzvan Dincă is a former director of the Bucharest National Opera (ONB) and also led the Ion Dacian Operetta Theater in Bucharest and the George Ciprian Theater in Buzău.